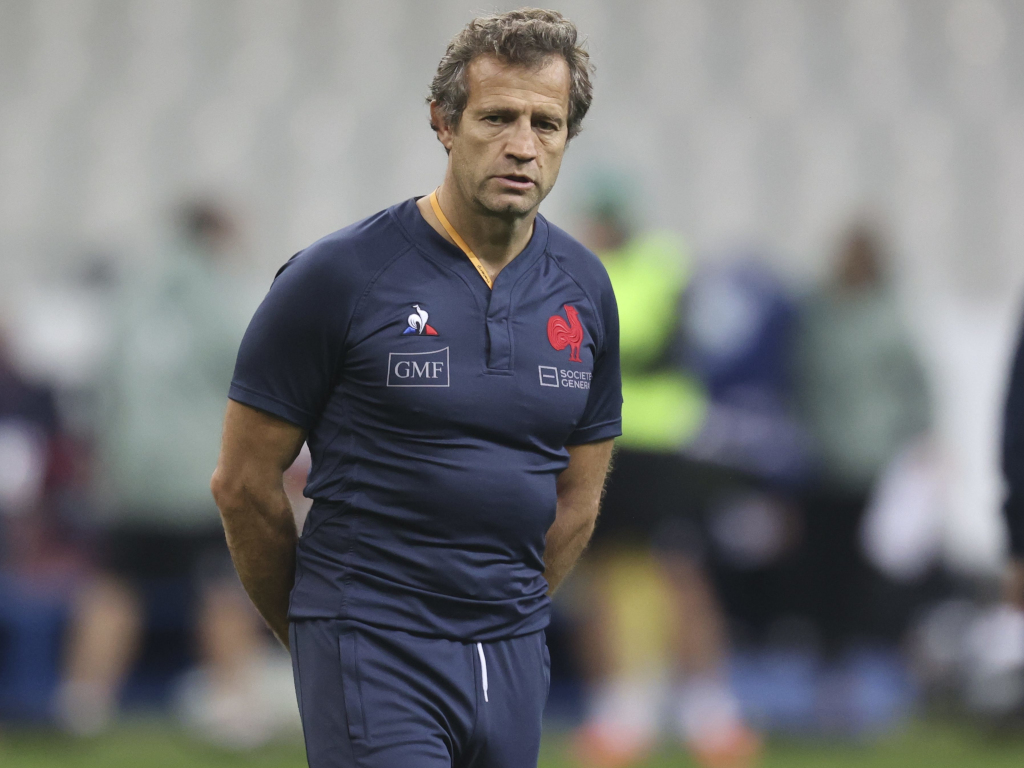 France will go into this weekend’s game against Scotland at the top of their Autumn Nations Cup group after they were awarded a 28-0 victory over Fiji.

Les Bleus’ match was cancelled on Friday after five players from the Pacific Island nation tested positive for coronavirus.

The tournament organisers, Six Nations Rugby, stated that they had no other option than to call the game off on safety grounds, with the visitors effectively forfeiting the game.

Vern Cotter’s men were unable to fulfil the fixture, meaning that Fabien Galthie’s charges have been handed a bonus-point triumph.

A statement read: “Following last week’s cancellation of the France v Fiji match, the tournament organisers of the Autumn Nations Cup have confirmed a decision to award a 28-0 victory with bonus point to France.

“Whilst no fault has been apportioned to Fiji Rugby, the competition rules provide that if a team is primarily responsible for a match not taking place, a 28-0 victory will be awarded to the opposition that could have played the match.

“We wish the affected Fiji players well as they continue their recovery and are working closely with the Fiji team, to ensure that they are able to field a competitive team against Italy. Further updates will follow once additional rounds of testing have been completed.”

Solid start to the Autumn Nations Cup for France pic.twitter.com/Uk8N9QVyeb