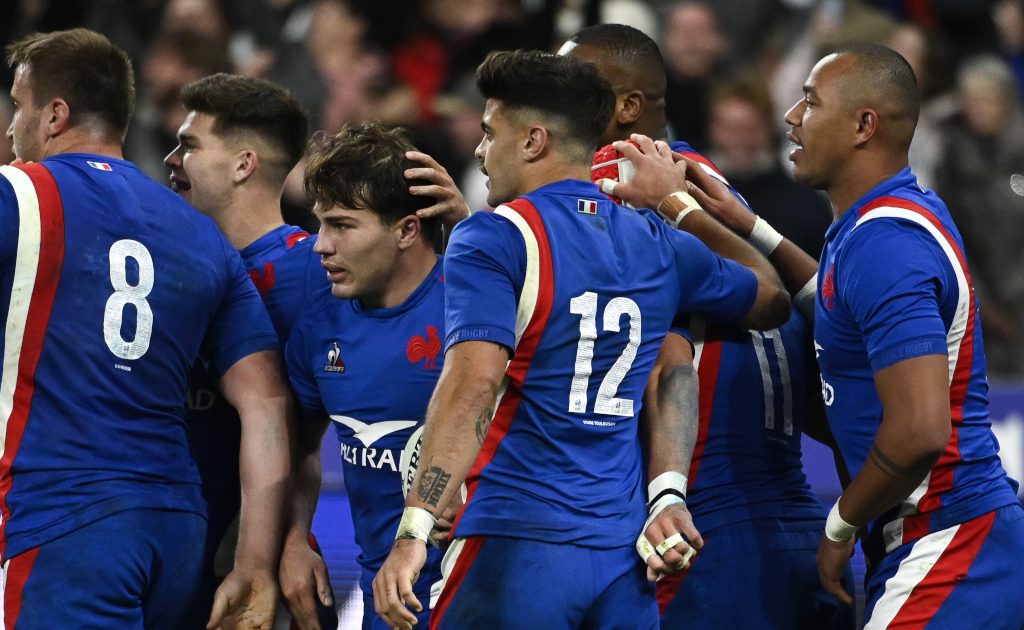 France have announced a 46-player squad that includes Antoine Dupont but Matthieu Jalibert is absent as they ramp up their Six Nations preparations.

It had been expected that the fly-half would recover in time to make the cut, but the Bordeaux-Begles playmaker is missing from Les Bleus’ expanded group.

The pack also boasts a healthy look as Uini Atonio, Cyril Baille and Demba Bamba are among the props while Grégory Alldritt, François Cros, Anthony Jelonch, Sekou Macalou and the versatile Cameron Woki are excellent back-row options. Absent for France due to injury, however, is the outstanding Charles Ollivon.

France kick off their Six Nations campaign at home to Italy on Sunday, February 6 and host Ireland the following weekend as they push for the silverware.