Home France France allowed to continue in the Six Nations 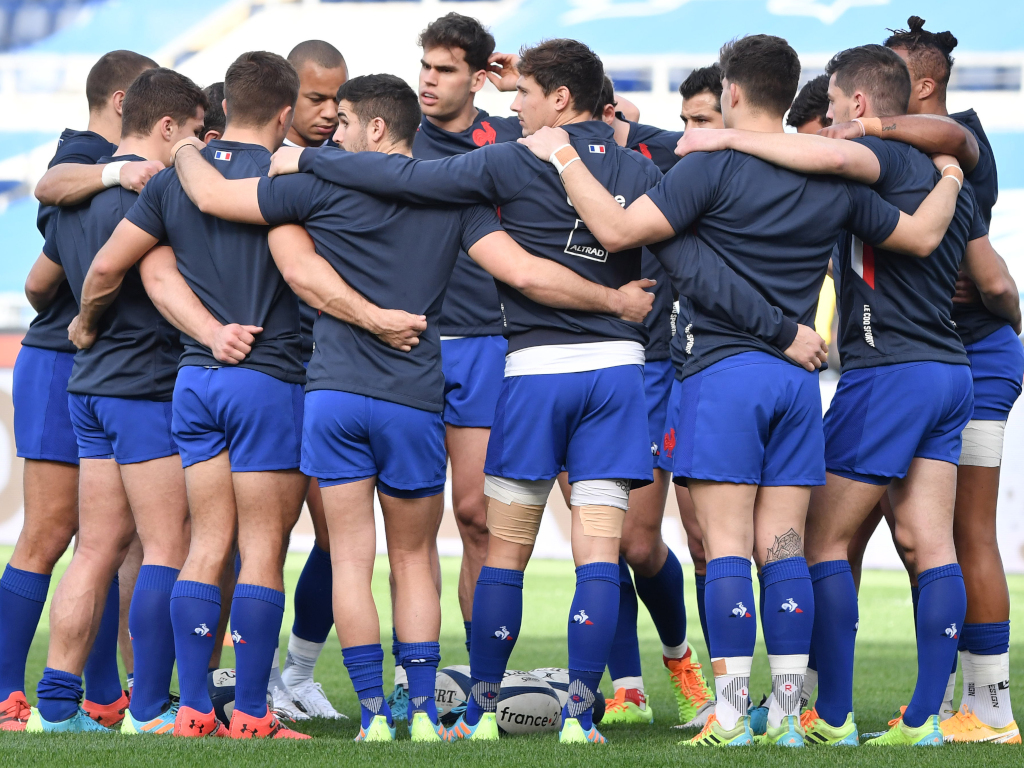 Any doubt over England’s Six Nations clash with France taking place as scheduled has faded after the findings of Les Bleus’ investigation into their coronavirus outbreak were approved by the French government.

Maracineanu had threatened to withdraw France because of the outbreak which saw 12 players and four back room staff, including head coach Fabien Galthie, test positive for COVID-19, forcing the postponement of the round three match against Scotland.

It emerged that Galthie left the squad’s bubble on the opening weekend to watch his son play rugby, while members of the squad also went out to eat waffles when in Rome to play Italy.

However, France have been cleared of any wrongdoing with Blanquer describing the coronavirus safety measures in place as “well developed”, although he added that “you can never be too vigilant”.

In response to the last point, Laporte has stated “now, no more leaving the hotel. It’s belt and braces”.

France face England at Twickenham on Saturday week with their showdown against Scotland in Paris set to be rearranged for March 26.