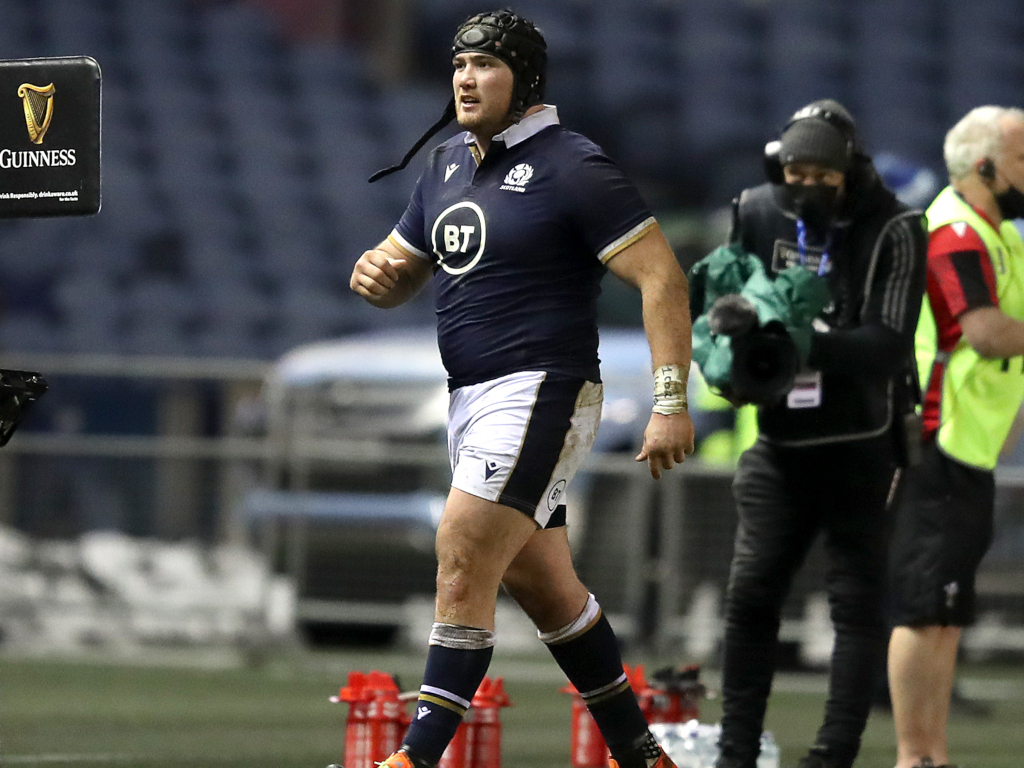 Zander Fagerson will miss the rest of Scotland’s Six Nations campaign after receiving a four-match suspension for his red card against Wales.

Tighthead prop Fagerson collided with Wyn Jones’ head when clearing out a ruck in Scotland’s 25-24 defeat in Edinburgh on Saturday.

Fagerson told a Six Nations disciplinary hearing he accepted the act of foul play, but did not believe the offence warranted a red card.

“The disciplinary committee found that the act of foul play warranted a mid-range entry point, six weeks’ suspension, and reduced that by two weeks to take account of mitigating factors, including his admission of foul play, good disciplinary record and remorse,” read a Six Nations statement.

“Mr Fagerson is therefore suspended for four weeks and, given his playing schedule, he will miss the three Scotland matches in the Guinness Six Nations Championship against France, Ireland and Italy, and one further match to be determined.”

Glasgow star Fagerson’s insistence his infringement did not merit a red card will only serve to extend the fallout of a decision hotly contested by many in Scotland colours.

But the flanker then later described those comments of his own as “poor” on social media, having had time to reflect and insisting he had been speaking on emotion.