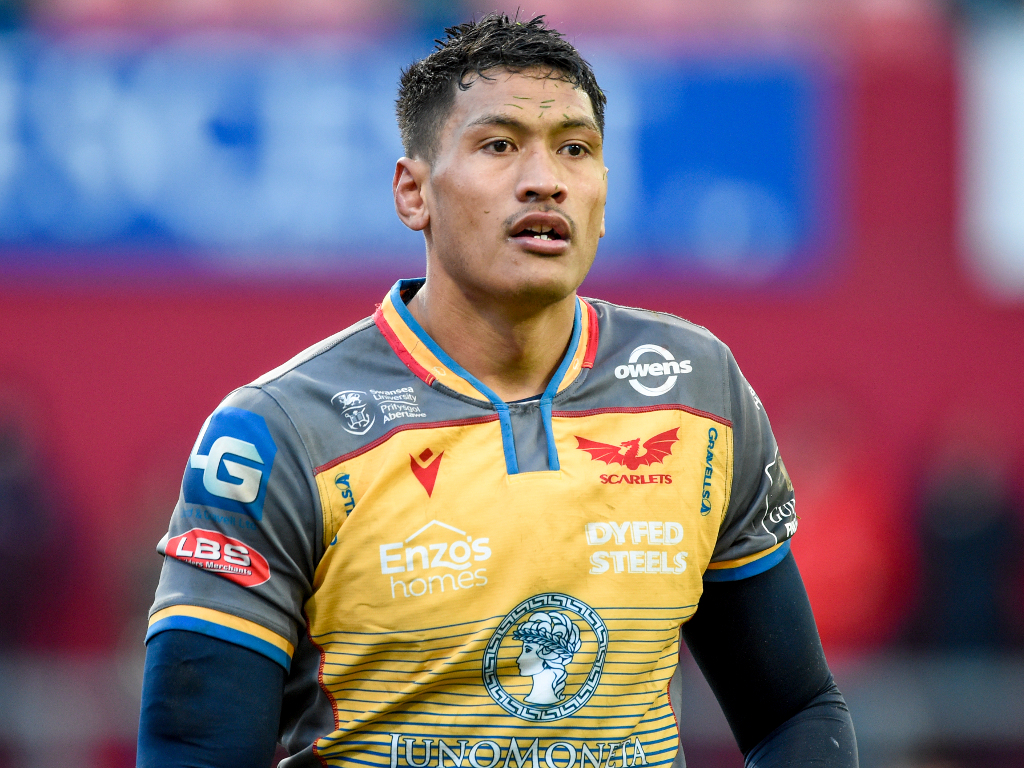 Scarlets second-row Sam Lousi has been banned for a period of four weeks as a result of his red card in the PRO14 Round Two fixture against Glasgow Warriors on Sunday.

The disciplinary hearing was handled by Roddy Dunlop (Scotland) and it was accepted that the player’s actions warranted a red card for foul play. The incident was deemed a mid-range offence, which carries a six-week suspension.

Due to the Lousi’s previous disciplinary record (red card for punching incident, February 2020) the judicial officer could not offer full mitigation therefore, resulting in a four week suspension.

Lousi is free to resume playing from midnight on 9 November 2020.

He was reminded of his right to appeal.