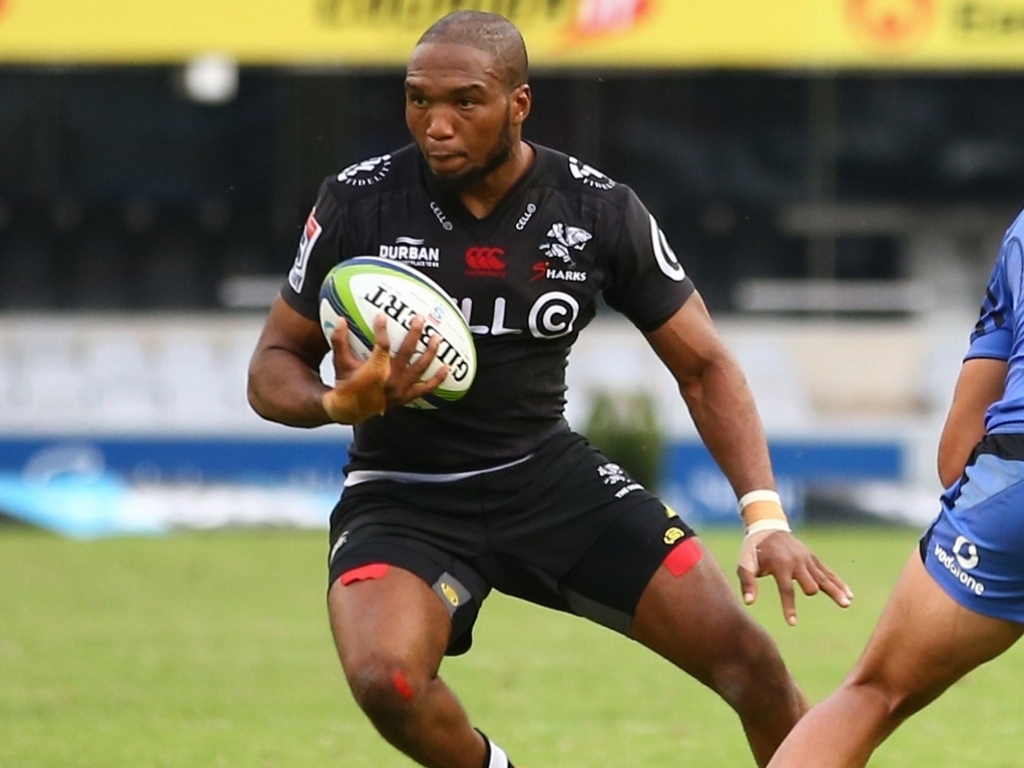 Warrick Gelant and Lukhanyo Am, as well as Dan du Preez and Louis Schreuder, are the four uncapped players in the Springbok touring squad.

Furthermore, experienced prop Coenie Oosthuizen has been recalled to the squad having successfully completed his rehabilitation from an arm injury, which meant he missed the Springboks’ recent home Tests against Australia and New Zealand.

Also included in the squad are loose forward Uzair Cassiem, who has recovered from the rib injury he sustained against the Wallabies in Bloemfontein, and the experienced Tendai Mtawarira, who missed the encounter against the All Blacks in Cape Town because of family reasons.

There are also recalls to the squad for the Free State Cheetahs duo of Francois Venter (centre) and Oupa Mohoje (loose forward).

Gelant, who played for the Junior Springboks and Springbok Sevens teams, will accompany the Boks on tour for the first time following impressive performances this year.

Am is back in the Springbok fold after his initial squad selection in June, which was thwarted by injury, while Du Preez and Schreuder were both part of the Springboks’ recent Rugby Championship squad.

With the 2019 Rugby World Cup in Japan in mind, the forthcoming tour will give Springbok coach Allister Coetzee the ideal opportunity to broaden his player base and expose more young talent to the Bok environment and the rigorous pressures of Test match rugby.

“This squad reflects consistency and continuity, while we also rewarded players who have constantly shown good form this season,” explained Coetzee.

“Warrick and Lukhanyo are two examples of players who have excelled in the season so far. It’s great to have them in the squad and I look forward to working with them, but at the same time I feel sorry for Sbu Nkosi in particular – he had an impressive debut senior season and it is unfortunate that he will miss the tour because of his elbow injury.

“With the World Cup now less than two years away, this demanding tour gives us another very good opportunity to keep on building depth and experience," added Coetzee.

“Eight new players were capped so far this season and a total of 19 new international players made their Springbok debuts since the 2015 Rugby World Cup, and we’ve also had a number of new Springbok captains since then. Our process to rebuild the Bok team and steadily working towards the 2019 Rugby World Cup in Japan is continuing at a good and satisfying pace.

Coetzee said he would also like to see continuous improvement and progress, building on the foundations laid so far this year.

“So far this season, this group has shown a genuine willingness to evolve and they continuously strive to be better players within our environment,” said Coetzee.

“Ireland, France, Italy and Wales will each be a huge contest, however, we are looking forward to the challenge in different conditions.”

Eben Etzebeth will continue to lead the side in the injury-absence of Warren Whiteley, but the squad will be without Jan Serfontein, who asked not to be considered for the tour as he wants to settle in at French club Montpellier, who he has joined recently.

Coetzee also announced that Siya Kolisi will return to Cape Town after the Test against France in Paris on 18 November as his wife, Rachel, is due to give birth the following week. He will not be available for the Test against Italy on 25 November in Padova, but will re-join the group for the final tour match in Cardiff against Wales.

Players who are contracted to overseas clubs – Franco Mostert, Francois Louw and Elton Jantjies – will not be considered for selection for the 2 December encounter against Wales, as this Test falls outside the international window.

Other players not considered for selection for the four-week tour because of injury or other reasons include amongst other: Warren Whiteley (number eight), Jaco Kriel (flank), Frans Malherbe (prop), Sbu Nkosi (wing), Ruan Combrinck (wing) and Jan Serfontein (centre).