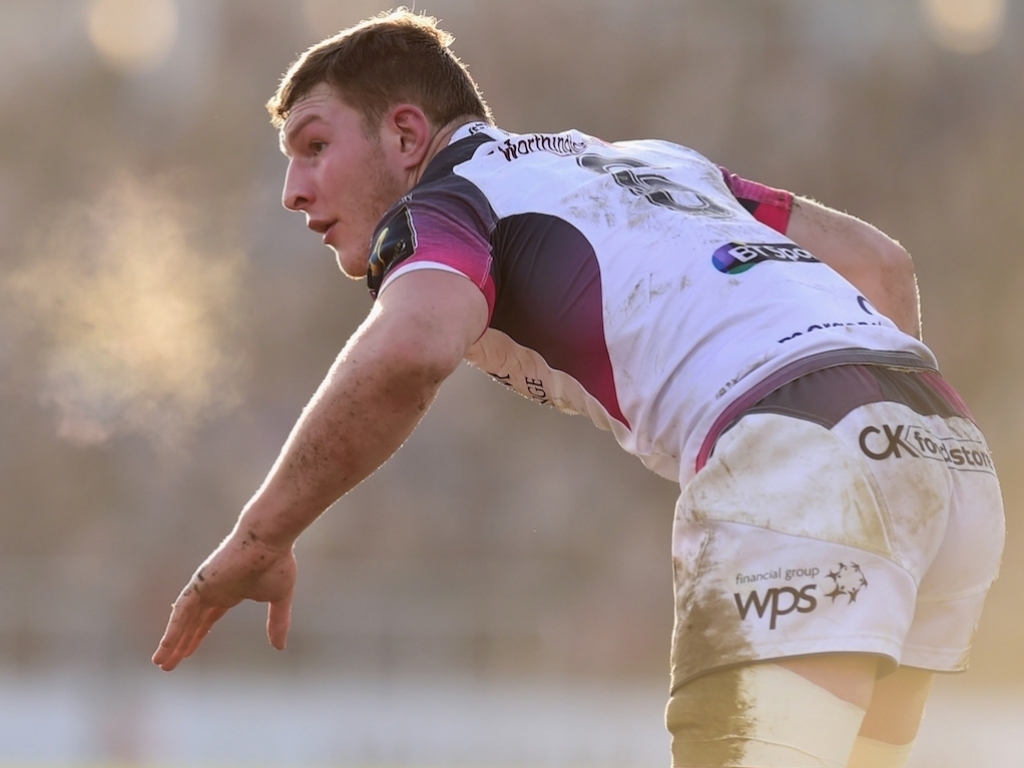 Ospreys flanker Sam Underhill will miss the opening months of the 2016/17 season after it was confirmed he will undergo shoulder surgery.

The 20-year-old picked up the injury in training and will go under the knife to repair the damage later this week, the Ospreys confirmed.

"Sam suffered a high grade AC joint injury in training last week, since when he has had scans and we’ve consulted with a specialist at Spire Cardiff," said Chris Towers, Medical Performance Manager at the Ospreys.

"The agreed course of action for Sam is for him to undergo surgery to reconstruct the damaged ligaments. That will take place at the end of the week before he commences a programme of rehabilitation.

"The initial prognosis is that he can expect to be sidelined for a period of around four months."