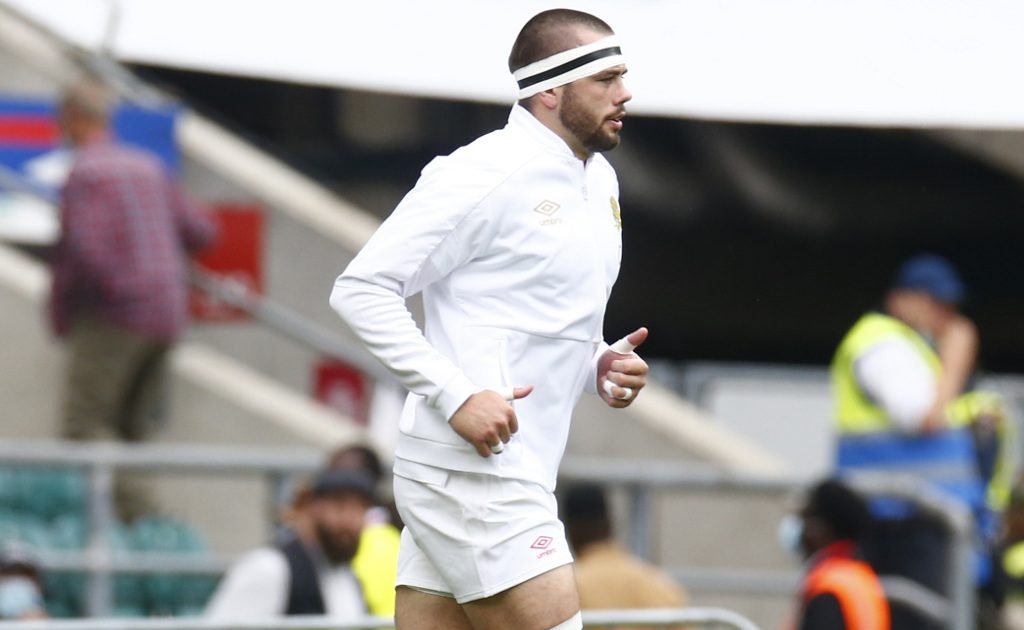 England flanker Lewis Ludlow has been suspended for four matches for striking with the knee in Saturday’s 70-14 victory over Canada.

Ludlow, who was captaining the team for a second successive match, struck the head of Canada front-row Jake Ilnicki 30 minutes into the game at Twickenham.

The 26-year-old was sent to the sin-bin but the citing officer deemed the offence worthy of a red card, thereby triggering Thursday evening’s virtual hearing.

According to a World Rugby statement, Gloucester player Ludlow admitted he had committed an act of foul play worthy of a red card.

The offence was deemed a reckless act but not intentional by an independent disciplinary committee.

It carried a starting point of a six-match suspension, which was subsequently reduced by two games due to the player’s admission of foul play.

Ludlow’s ban will result in him missing two club matches against Ealing, in addition to fixtures against Hartpury and Northampton, which are scheduled to take place in August and September.

“Lewis Ludlow has been suspended by an independent disciplinary committee for four matches for an act of foul play during England’s match against Canada last weekend,” read World Rugby’s statement.

Successful completion of that course would result in the ban being reduced to three matches, meaning Ludlow would be available for Gloucester’s game against Northampton on September 18.