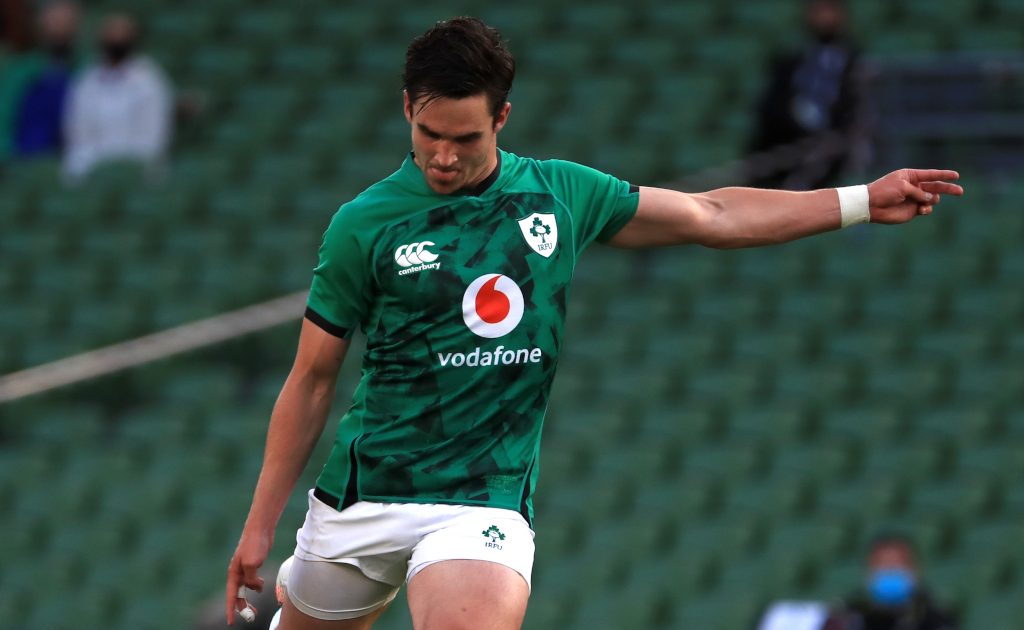 Ireland have made four changes to their backline for their final Autumn Nations Series clash with Argentina at the Aviva Stadium in Dublin on Sunday.

Hugo Keenan gets another chance to impress in the number 15 jersey with wing James Lowe starting his third consecutive game for Ireland. Robert Baloucoune, who made his Ireland debut against the USA in July scoring a scintillating try, gets his second start.

In the pack, James Ryan assumes the captaincy in the absence of Johnny Sexton and is partnered in second-row by Iain Henderson.

The front-row of Andrew Porter, Ronan Kelleher and Tadgh Furlong is retained as is the back-row of Caelan Doris, Josh van der Flier and Jack Conan.

Dan Sheehan, who won his first cap against Japan earlier this month, and Tom O’Toole, who was capped against USA in July, are named as front-row cover alongside Cian Healy. Tadhg Beirne, Peter O’Mahony, Craig Casey, Harry Byrne and Keith Earls complete the 23.