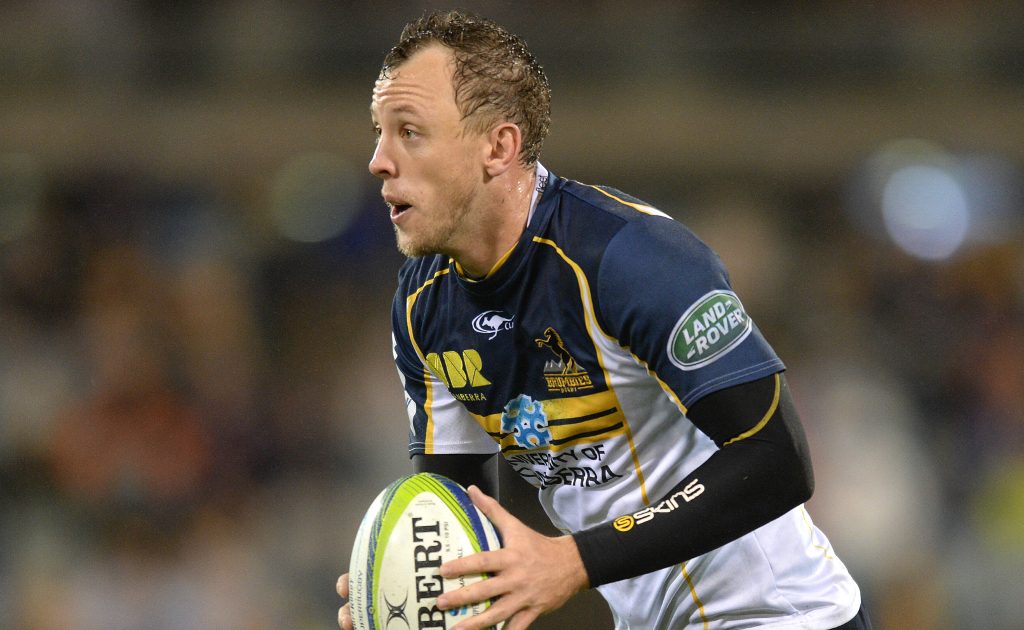 The Brumbies have announced the return of Brumby number 143 Jesse Mogg for the next two seasons after six years playing in France.

The 32-year-old full-back made 60 appearances in Brumbies colours from 2012 to 2015 and made his Wallabies debut against the British and Irish Lions in 2013.

Mogg spent three years at French club Montpellier, winning the European Challenge Cup in 2016 alongside Brumbies and Wallabies scrum-half Nic White before moving within the Top 14 to Pau.

The 32-year-old’s addition will bring experience to the Brumbies outside backs where he will join current Wallabies squad members Tom Banks, Andy Muirhead and Tom Wright who are all returning from the 2021 Brumbies playing group.

Mogg said: “I’m delighted to be returning home to Australia with the Brumbies. I’ve obviously kept an eye on how the team has been going since I’ve been away and I’ve been impressed with how they’ve continued to grow a strong culture and success on the field and I’m excited to be a part of the Brumbies again.

“Having a few familiar faces still at the club like Dan (McKellar), Laurie (Fisher) and Whitey of course, will make it easier for me to transition back and I’m just really excited to rip into pre-season.”

“He made a real impact on the club in his first stint and he returns as an experienced professional player who has played in some very big games, and that’s something we feel will be a valuable addition to our group.

“He’s still very quick, has a huge boot, and we believe he will complement our outside backs over the next couple of years.”