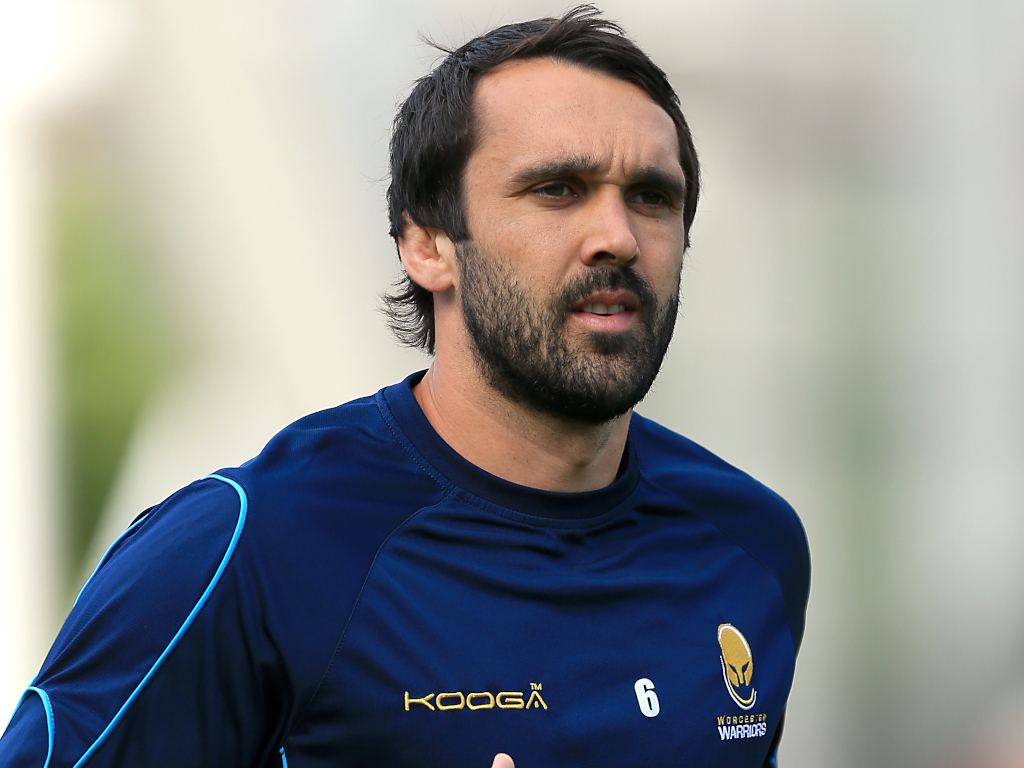 Worcester Warriors have promoted former Wales flanker Jonathan Thomas to the role of head coach in accordance with the club’s strategic plan.

“With our coaching group having been in place for roughly six months and having overseen 15 matches in that time and, with Mark Jones having now joined us as Senior Assistant and Defence Coach completing the coaching team, and the time is right for us to implement the next stage of the strategic plan which we have in place for the club,” Solomons said.

“Accordingly, JT will now formally assume the position of Head Coach with responsibility for team performance and all that entails.”

Thomas, 38, won 67 caps between 2003 and 2011, played in two Rugby World Cups and made 44 appearances for Warriors between 2013 and 2015, helping to secure promotion from the Championship with victory over Bristol at Sixways in a dramatic play-off final in what proved to be his final match.

“I am very grateful for this opportunity and I am extremely proud and excited to take on the role of Head Coach because this is a club that I care passionately about,” Thomas said.

“This appointment isn’t about me though. It’s about us as a group and as a club working together to make Warriors successful.

“I am excited about the future of this club. By nature I am a glass half-full person and I have always been really driven about being successful.

“I really believe in this club and its potential. When I first spoke to the owners and they talked about their vision for the club, the exciting academy players coming through and the long term plans that are in place for long-term sustainability I was really excited.”

He added: “We are realistic about where we are at and we know there is a lot of work to do. The challenges as a new coaching team coming in have been not having a pre-season with the players and not having a specialist Defence Coach until now. We have managed the situation in the best possible way but the arrival of Mark Jones will give us a huge boost.

“I have said to the players that what they will get from me is someone who is really passionate about what they do. But, alongside that, you have got to have a really clear vision and plan about the direction in which we need to go.

“I am very excited about the coaching group we have. We have got good a balance of personalities which is important because it’s not just about coaching, it’s about having individuals who complement the different needs of the players and we have a pretty good balance there.

“We all have different strengths, but most importantly, as a coaching group, we all get along very well. The synergy of the group is essential and it’s important that the players see that.

“We do challenge but also support each other, that’s how we get better and we are all driven to win.”