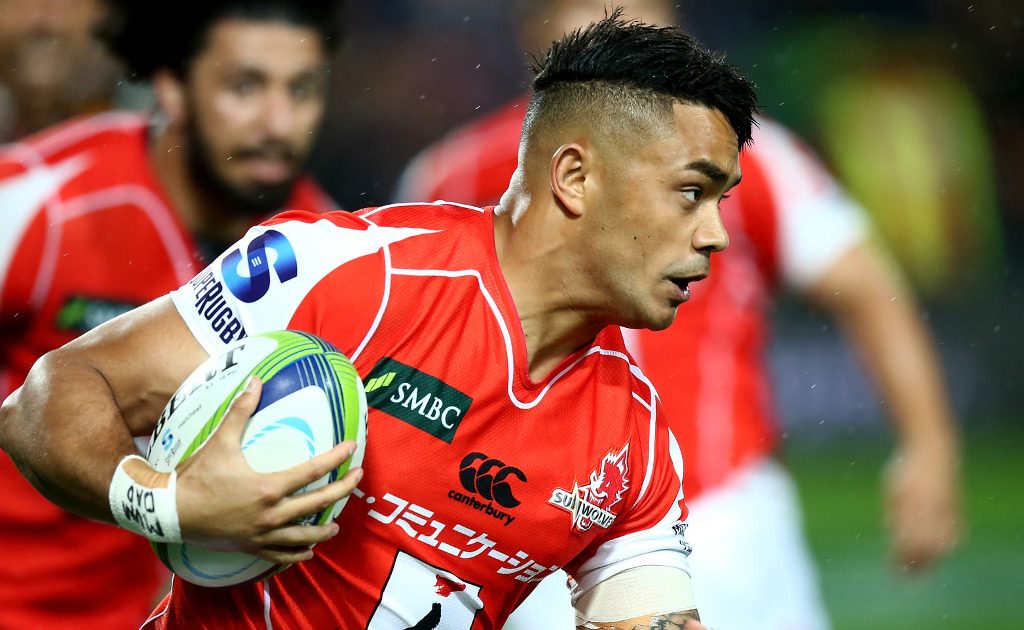 Back-rower Rahboni Warren-Vosayaco has signed with the New South Wales Waratahs and Rugby Australia for 2022.

Warren-Vosayaco, who has been playing with the Munakata Sanix Blues in Japan’s Top League, returns on a two-year deal as the club looks the strengthen their roster.

He joined the Sunwolves in 2017, scoring six tries in his 24 Super Rugby games.

The Southern Districts product admitted that the chance to return home along with the desire to follow the path of good mate Brandon Paenga-Amosa were key factors in signing with the club.

“I’ve loved my time in Japan, it’s an amazing country with a beautiful culture and incredible scenery. Prior to the World Cup in Japan I had conversations with Scott Johnson about potentially coming home to Australia,” Vosayaco said in a statement.

“Seeing my childhood mate Brandon Paenga-Amosa doing well at the Reds and representing the Wallabies gave me the fire to come back and have a crack at Super Rugby.

Always wanted to play for the Waratahs

“Growing up in Sydney and being part of the Manu Sutherland Academy at New South Wales when I was 15 and 16, the Waratahs was always a team I wanted to play for.

“I’m really excited to come back home and wear the Sky-Blue jersey, and hopefully if I can perform well enough get the chance to play for the Wallabies one day.”

“He wanted to explore overseas opportunities a few years ago and in doing so, it allowed him to develop his game. He now returns with a real hunger to go to the next level, and that is only a good thing for the Waratahs and potentially the Wallabies as well.

“We have a number of other key targets, both domestically and abroad, that we’re working with at the moment to ensure Australian Rugby is in the best possible position heading into next year and beyond,” Johnson said.

Warren-Vosayaco’s inclusion bolsters the youthful back-row for the Waratahs, with Wallaby Jack Dempsey set to head overseas at the end of the season.