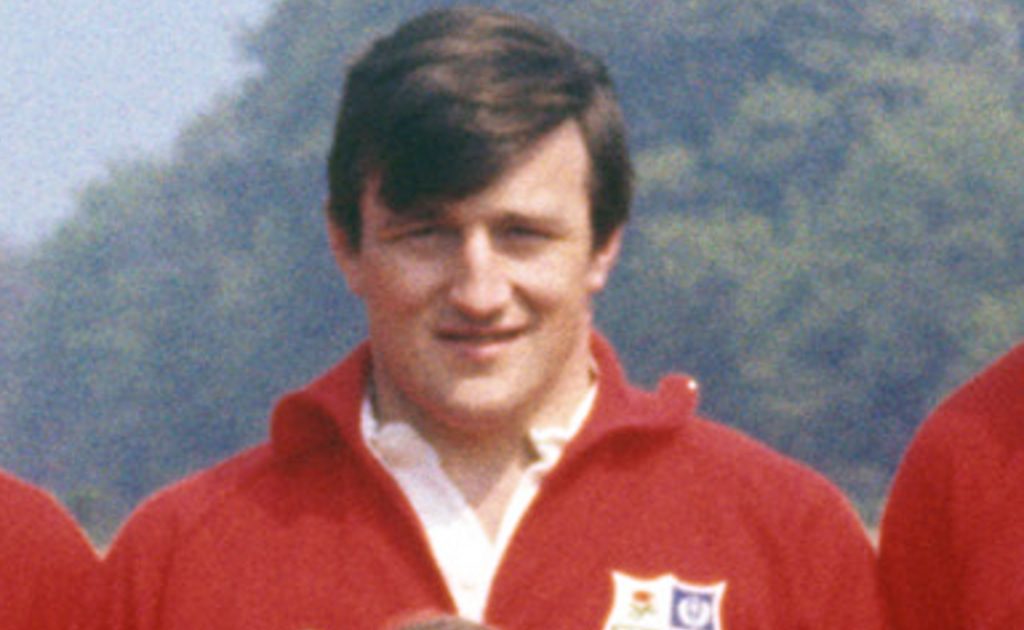 Rugby suffered a huge loss on Wednesday when ex-Scotland and British and Irish Lions forward Sandy Carmichael passed away at the age of 77.

During the 1971 Lions tour, Carmichael fractured his cheekbone in five places, in a hard-fought match against Canterbury, but managed to complete the encounter.

“He was a giant of the game in Scotland in many ways and our thoughts and condolences go to his friends and family at this time.”

The British and Irish Lions tweeted: “We are saddened to learn of the death of Lion #497 Sandy Carmichael MBE.

“Carmichael was part of the revered 1971 & 1974 squads and was recognised as one of the bravest as well as fairest players to grace the game.

“Our thoughts go to his friends and family at this time.”

Meanwhile, Scotland have named four uncapped players in their team to take on Tonga in the Autumn Nations Series.

Scotland will be represented by co-captains for the first time as Glasgow Warriors and British & Irish Lion Ali Price and Edinburgh’s Jamie Ritchie both lead the team.

A further four debutants are in line for caps off the bench, which has a six-two forwards split.

Edinburgh flyer Darcy Graham starts at full-back and is joined in the back three by Glasgow duo Kyle Steyn, who will add to his single cap won against France in the last match at Murrayfield played in front of crowds in March 2020, and Rufus McLean who will make his first Scotland start.

Joining McLean on Scotland debut will be club-mate Sione Tuipulotu who lines up with fellow Glasgow Warrior Sam Johnson as the centre partnership.