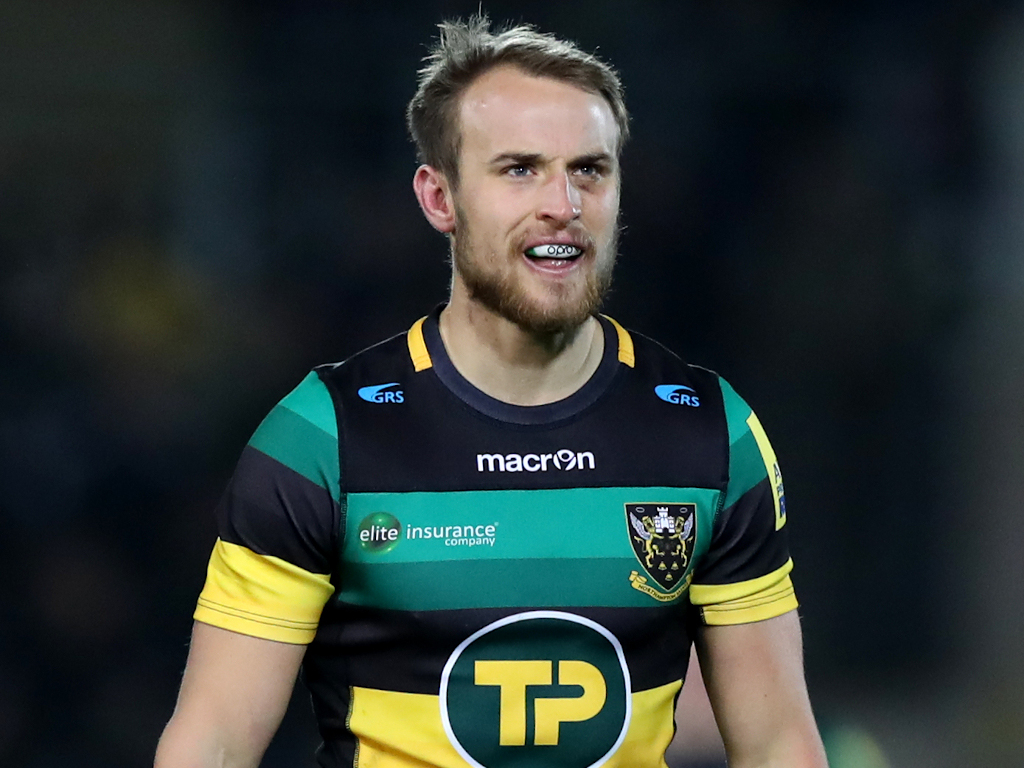 Bristol Bears have announced that scrum-half Tom Kessell has joined them on a short-term contract until the end of the 2019/20 season.

The 30-year-old, who spent time on loan at Bristol during the 2014/15 Championship campaign, arrives as injury cover for Chris Cook, who is ruled out until September with a back injury.

Kessell spent four years at Cornish Pirates before making the switch to Northampton Saints where he made 22 appearances. He joined Coventry for the 2018/19 Championship campaign.

“With the unfortunate injury to Chris Cook, it’s good to be able to bring somebody in of Tom’s experience to give us depth at the scrum-half position,” said director of rugby Pat Lam.

“With nine regular season games in a short turnaround, depth and rotation is going to be critical to ensure we are ready and prepared for the challenge that awaits.

“Chris will be working hard with the medical team to get back to full fitness and in the meantime Tom will provide competition alongside Harry Randall, Andy Uren and Integrated Academy player Blake Boyland.”