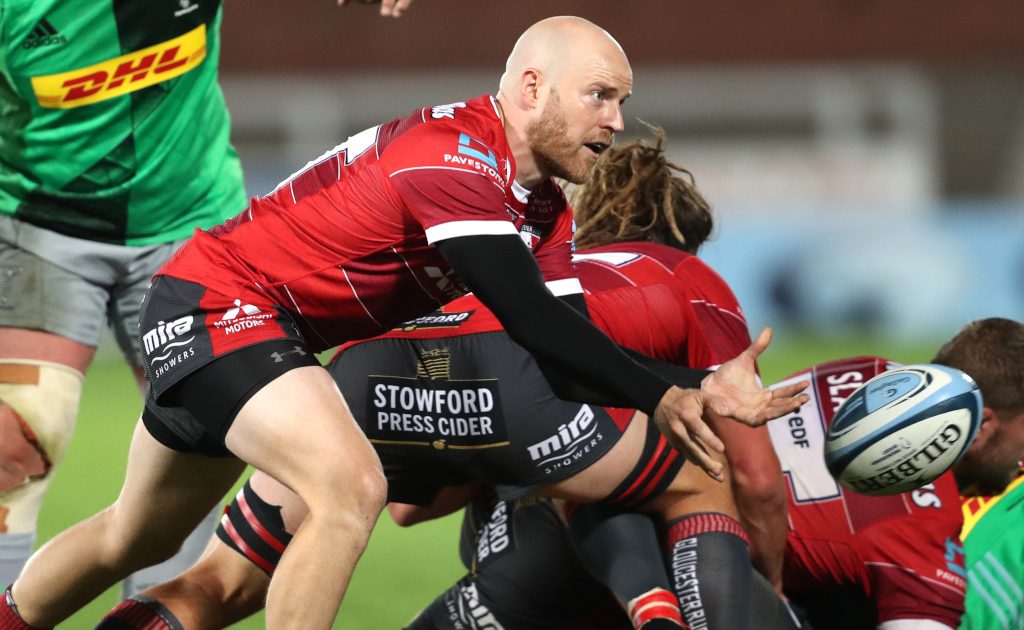 Bath have announced that experienced scrum-half Joe Simpson has joined the Blue, Black and Whites on an initial three-month loan from Gloucester.

The 33-year-old arrives as injury cover for Ben Spencer and will compete for a starting berth alongside Ollie Fox, Max Green and Tom Carr-Smith.

Simpson has been one of the most consistent performers in the Premiership since graduating from the Wasps academy in 2008.

He headed into the Black and Gold’s first team striking up an electric partnership with Danny Cipriani, culminating in the duo playing 53 Wasps games together across the latter’s two spells at the club.

Featuring over 250 times for Wasps in 13 years, one-cap England international Simpson signed for Gloucester in 2019 where he scored 11 tries in 29 matches ahead of a short-term deal with Saracens this season.

“We are delighted to bring in a player of Joe’s Premiership quality to our group,” said Bath director of rugby Stuart Hooper.

“He adds great experience to our squad and will enhance the competition for the nine shirt alongside Ollie, Max and Tom whilst Ben is injured.”