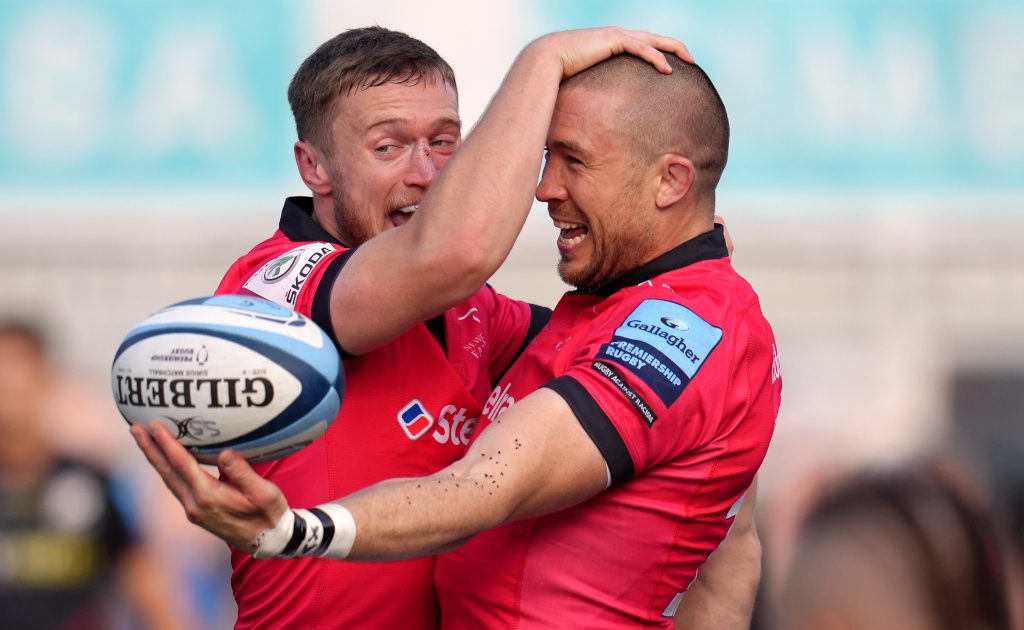 The Premiership continues on Sunday as five matches take place, including the clash between struggling Bristol Bears and leaders Leicester Tigers.

Form: Bristol Bears have lost their last two Gallagher Premiership Rugby encounters to Northampton Saints and Gloucester Rugby and have not lost three in succession in the same season since this time last year. The Bears have won just two of their last five matches played at Ashton Gate. Leicester Tigers have won their last fourteen first-team matches since today’s opponents Bristol beat them at Mattioli Woods Welford Road on 5 June. Tigers have won their first nine Gallagher Premiership Rugby matches this season; no club has started a campaign with ten straight victories since Harlequins in 2011-12. Leicester’s most recent away defeat was at Sale on 7 May. Bristol’s only loss in their last six fixtures against Leicester was 18-31 at Welford Road in January 2020. The Tigers have visited Ashton Gate on five previous occasions with their only victory there being 21-16 in November 2016.

Form: Saracens last three matches in Gallagher Premiership Rugby have been evenly split with a win, a draw, and a loss. The Sarries have lost just once at StoneX Stadium in Premiership Rugby since October 2019: 18-28 to Wasps in September 2020, although since this defeat they have also tallied two draws at the venue (against Bath and London Irish). Worcester Warriors only defeat in their last four Gallagher Premiership Rugby encounters was 5-27 at Bristol in Round 8. The Warriors have not won away from home in any competition since their 40-25 victory over London Irish at the Twickenham Stoop in Premiership Rugby in September 2020, although they did draw 24-all at Newcastle last month. Worcester have won two of their last three fixtures against Saracens in Premiership Rugby, however, the defeat was 5-62 on their most recent visit to StoneX Stadium in January 2020.