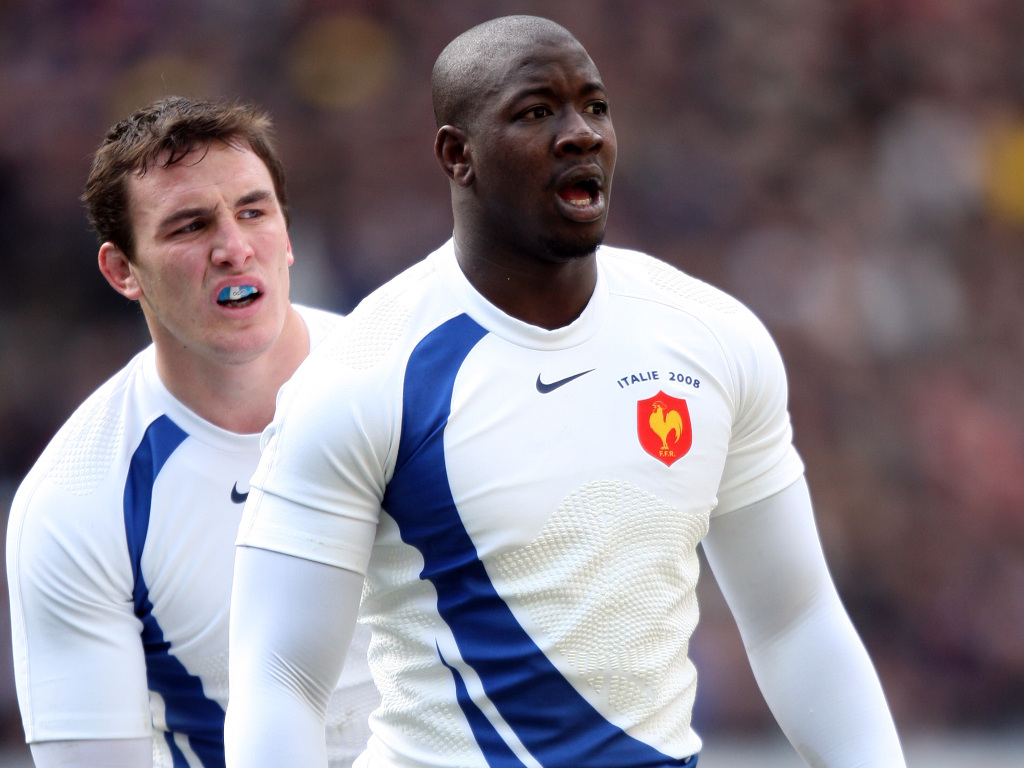 Former France international Ibrahim Diarra has passed away at the age of 36 after suffering complications following a cardiac arrest.

Diarra, who was capped just once by Les Bleus, in 2008 against Italy, had been in a critical condition in a Paris hospital since last Friday.

According to AFP, the former Castres back-row suffered numerous strokes since being admitted which caused irreversible brain damage.

Diarra enjoyed seven seasons at Top 14 side Castres, where he won the domestic title in 2013, with his all-action showings a real stand-out.

Speaking to AFP, ex-coach Laurent Travers said of Diarra. “He brought laughter and a ray of sunshine. He gave everything on the field.”

Meanwhile, French Rugby Federation’s president Bernard Laporte tweeted. “I’m devastated that he could go so soon. We will always remember his smile, and an eternal memory of a great rugby player. My most sincere condolences to the family and those close to Ibrahim Diarra.”