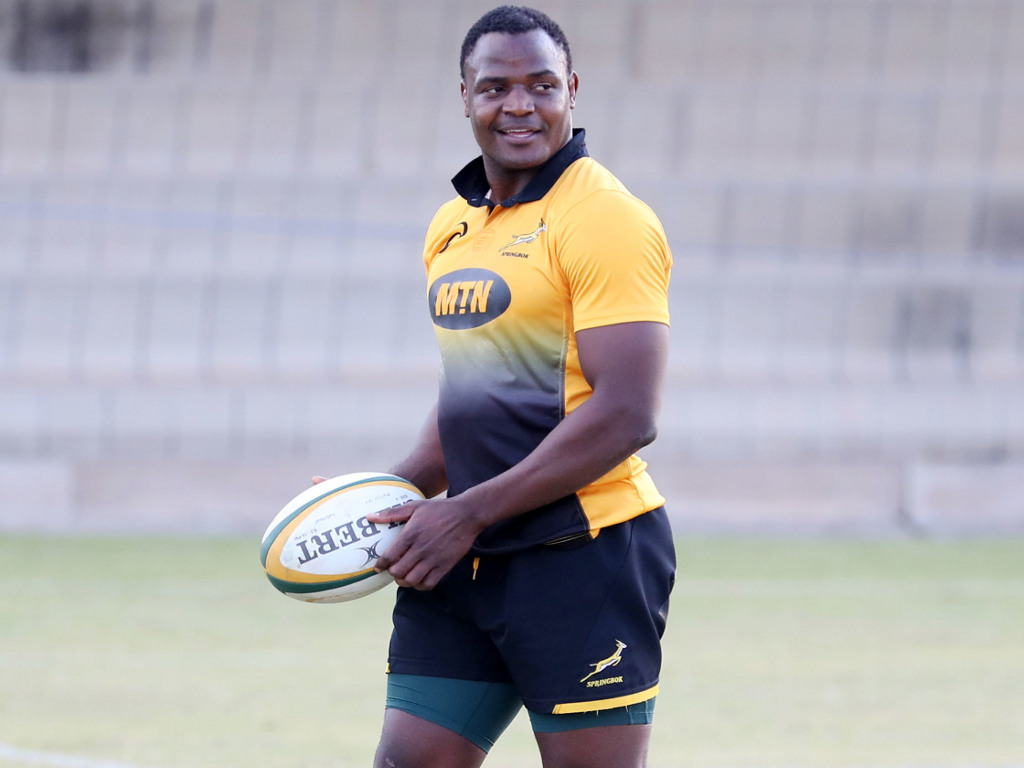 The SA Institute for Drug Free Sport (Saids) has handed down an eight-year ban for doping to former Springbok hooker and captain Mahlatse “Chiliboy” Ralepelle.

The 33-year-old Sharks player tested positive for the banned anabolic substance Zeranol during an out-of-competition random test at Kings Park in Durban in January last year.

“The Independent Doping Tribunal Panel handed down its decision in two parts this week on the doping charge against former Springbok and Sharks rugby player, Mahlatse “Chiliboy” Ralepelle,” read the statement.

“The player tested positive for the banned anabolic agent, Zeranol, during an out-of-competition test on the 17th January 2019.

“The athlete challenged the doping charge and was afforded the opportunity to seek legal counsel to present his case and version of events to the tribunal panel. The hearings were adjourned multiple times and were held over a period of six months. The panel reached a decision first on the merits of the case where they found the player guilty of a doping offence.

🗣️ "We are very excited that he will be joining our group."

“Ralepelle had previously tested positive on two separate occasions while playing overseas. The Zeranol positive case was his third positive dope test during his playing career within a 10-year period, however the player’s first positive case was ruled a No Fault decision and he then received a reprimand.

“The panel had to refer to sports jurisprudence to determine the appropriate sanction which they ruled to be the player’s second doping offense.

“The Independent Doping Tribunal Panel ruled that Mr Ralepelle must serve an eight-year ban for doping. The ban will expire on the 27th January 2027. The player has 21 days within which to file an appeal against the sanction.”

Ralepelle became the first black player and the youngest man to captain South Africa in 2006, against a World XV in England, but the fixture did not have Test status.

This is the second time that he receives a suspension for doping. In 2015, he was banned for two years after failing an out-of-competition doping control test taken the previous year. At the time, he was recovering from surgery on a knee injury he had suffered while playing for Toulouse against Biarritz in France.

In 2010, Ralepelle also tested positive for methylhexanamine, along with Springbok wing Bjorn Basson, but they were cleared of wrongdoing as the substance was apparently contained in Springbok-approved supplements.