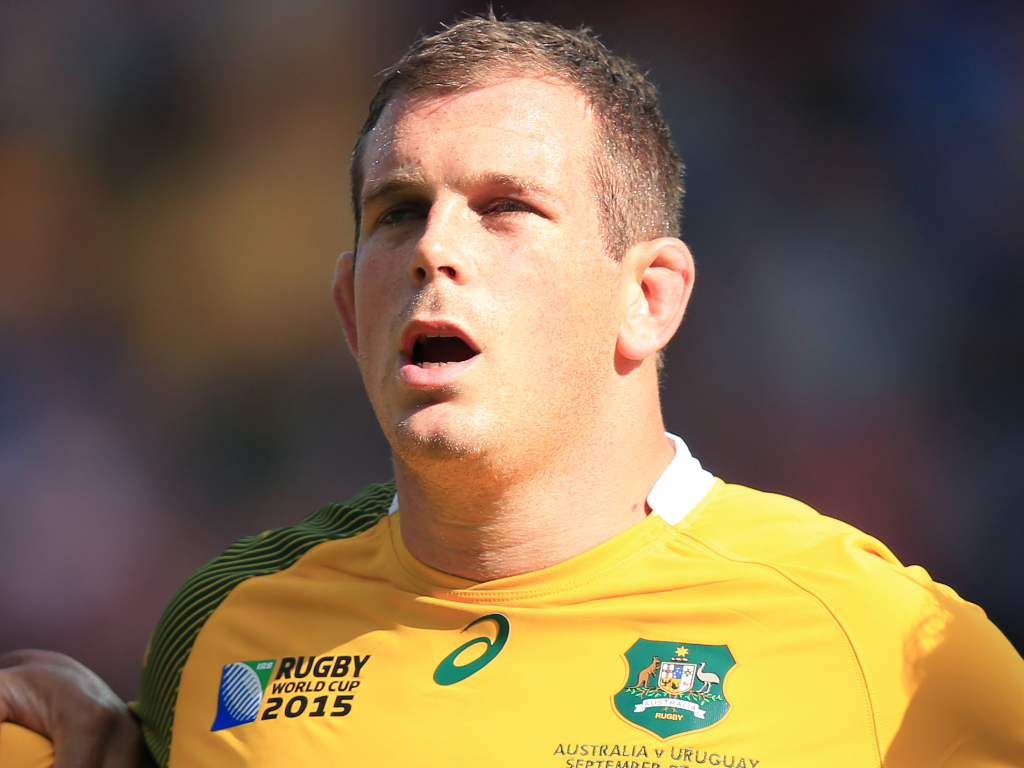 Hurricanes loosehead prop and Australia international Toby Smith has announced he is retiring from rugby following issues with concussion.

The 31-year-old, a Super Rugby centurion, has opted not to renew his deal in order to preserve his long-term health by seeking out new opportunities.

In addition to being a capped Wallaby, Smith played 108 Super Rugby games for the Chiefs, Rebels and Hurricanes. He debuted for the ‘Canes against the Bulls in Pretoria (2018) and went on to play 21 times for the Wellington-based outfit over two seasons and bows out thankful.

“I am making the difficult choice now to leave the game I love and that has given me so many amazing experiences and where I have made some life-long friendships,” he said.

“I have had some on-going issues with concussion, and while I am currently symptom-free, I do not wish to put that at further risk.

“I’m really grateful for the support and encouragement I have had from the Hurricanes and NZR and I now look forward to new challenges.”

Hurricanes head coach John Plumtree said: “Despite injuries and concussion, Toby (Hurricane #240), has been a fantastic Hurricane epitomised by his outstanding performance in his last match for us in the 2019 Investec Super Rugby semi-final. We will certainly miss him but player welfare must continue to be the number one priority.”

“Toby can be proud of his achievements – he has represented a number of teams, and he is a capped Australian international,” he said. “The centurions club is an exclusive club and it is remarkable that across three different teams he has amassed 108 games in what is regarded as the world’s toughest inter-regional competition.”