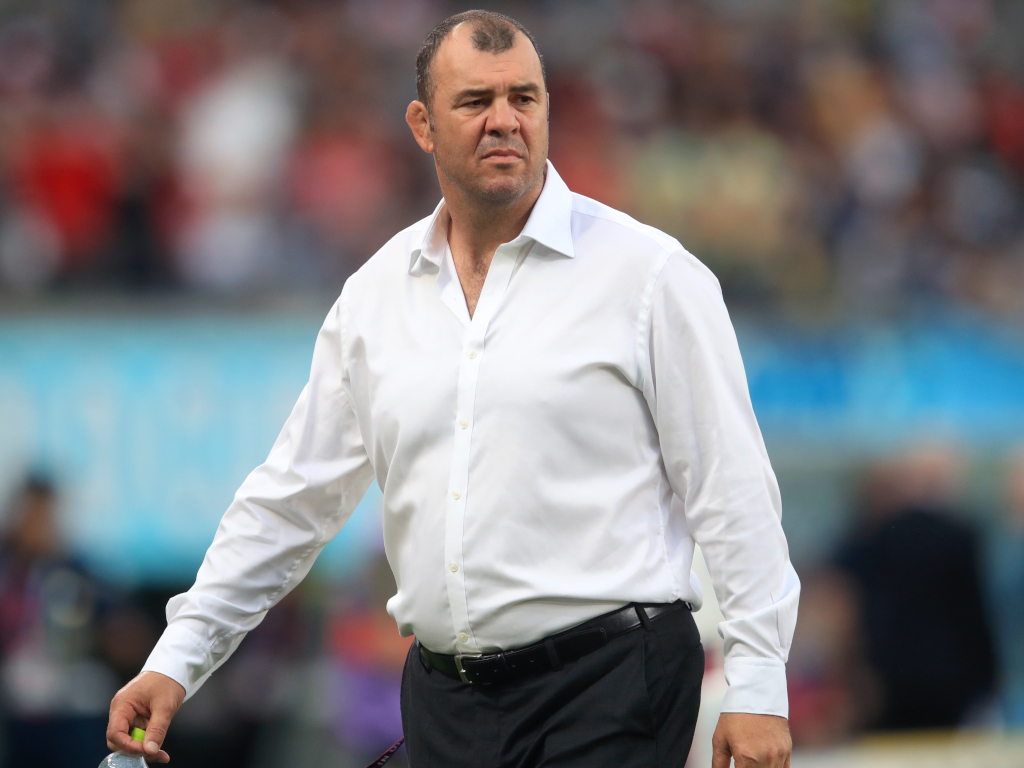 Former Wallabies head coach Michael Cheika could be making a stunning return to the Waratahs, according to reports in Australia.

The Sydney Morning Herald have suggested that ‘nothing is off the table’ as the struggling franchise look for a replacement for Rob Penney.

The publication have claimed that Cheika, who guided the Waratahs to the 2014 Super Rugby title, is weighing up his options, while the NSW Rugby board are apparently open to his return.

Penney was axed on Sunday after an abysmal start to the season, which saw the ‘Tahs succumb to five successive defeats.

Many thought that the decision was harsh, given the turmoil the franchise are currently going through off the field, but Cheika disagreed.

“I don’t think it’s a scapegoat play at all,” Cheika said on Stan Sport. “I think that in the professional game the coach is in charge. You know your circumstances, you try and modify them, you try and change them. Maybe he hasn’t met the criteria of what they want.”

The departure of Penney hasn’t initially seen a change in fortunes for the Waratahs following another defeat on Friday, this time to the Brumbies, but it was an improved performance.

Andrew Mehrtens, who played with the Waratahs’ former boss at Canterbury, took issue with Cheika’s statement, saying that others within the set-up should be taking responsibility.

“How can Cheik say with a straight face it’s not a scapegoat play? Of course it is,” Mehrtens said. “When we look at the context of what’s gone on over the last few years and despite all the acknowledgements of various failings, Penney is the only one to go?

“He’s not the guy who is going to go out and make excuses or try and blame everyone else, when he actually had the most reason of any coach in history to be lamenting the s**t sandwich that he got given.