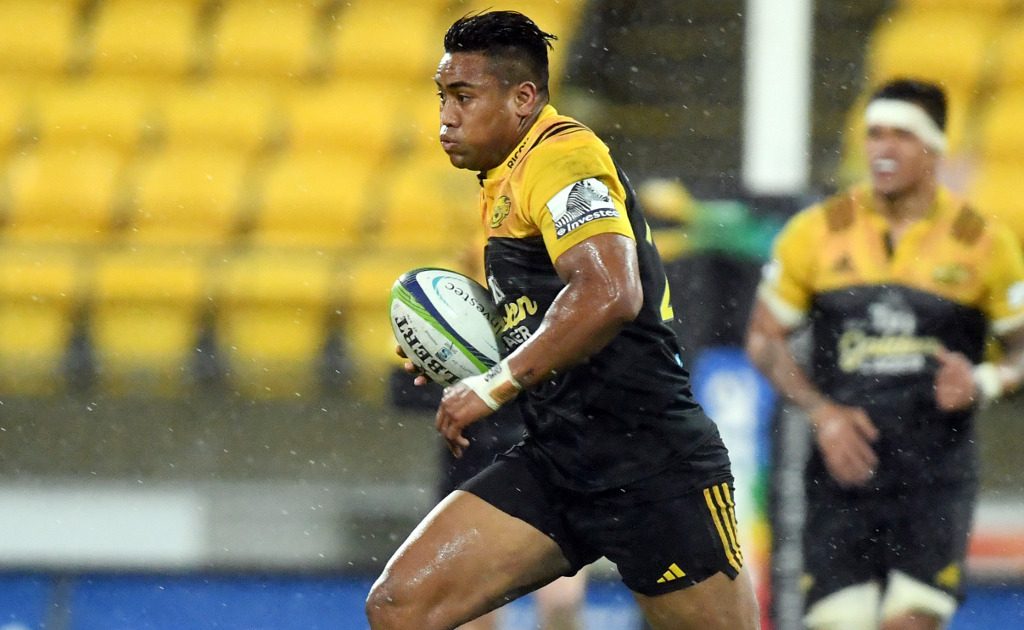 A trio of experienced players have signed contract extensions with the Hurricanes.

Former All Blacks wing Julian Savea and ultra-consistent loose forward Reed Prinsep have re-signed with the club for the next two seasons while impressive lock Scott Scrafton has committed for at least another year.

One of the world’s most dynamic wings

Savea made his debut for the Hurricanes in 2011 and has long been regarded as one of the most dynamic wings in world rugby.

He has also had the pleasure of being able to play alongside current Hurricanes captain and brother Ardie who have collectively become fan favourites at Sky Stadium.

The 31-year-old flyer has gone on to become the second-most capped Hurricanes player (along with midfield legends Conrad Smith and Ma’a Nonu) with 126 caps, behind only former captain TJ Perenara with 140 appearances.

The ‘Bus’, as he is affectionately known, has crossed for 53 tries for the Hurricanes to go alongside his 46 tries for the All Blacks during his 54-Test career.

New Zealand Maori All Blacks loose forward Prinsep has also extended his career at the club since he made his first appearance for the Hurricanes in 2017.

Since then, the 28-year-old has played 60 times for the Hurricanes and become a consistent fixture in the run-on side through his determined work rate and physicality.

Two-metre tall lock Scott Scrafton will also continue his time in the New Zealand capital after he shifted south from the Blues. Scrafton, who represented the New Zealand U20 team in 2013, has played 17 matches for the ‘Canes.

A key lineout forward, 28-year-old Scrafton has developed his game since joining the Hurricanes and has matured into one of the best second-row forwards in New Zealand.

🗣️ "He loves rugby league – it’s not really a surprise, when you’ve been in professional rugby for a while you know it’s a pretty fluid process."

🇳🇿 All Blacks scrum-half TJ Perenara set to decide on his future.https://t.co/rCj1VGPzsH

Hurricanes head coach Jason Holland emphasised the importance of locking in experienced players as the Super Rugby format continues to develop into the future.

Holland said: “All three players have shown just what it means to them to play for the Hurricanes and they continue to make a significant impact on our club.

“Our coaching group knows the importance of having good leaders in the mix to help bring the next crop of quality Hurricanes players through, so we’re delighted these players have shown their desire to continue with us.”