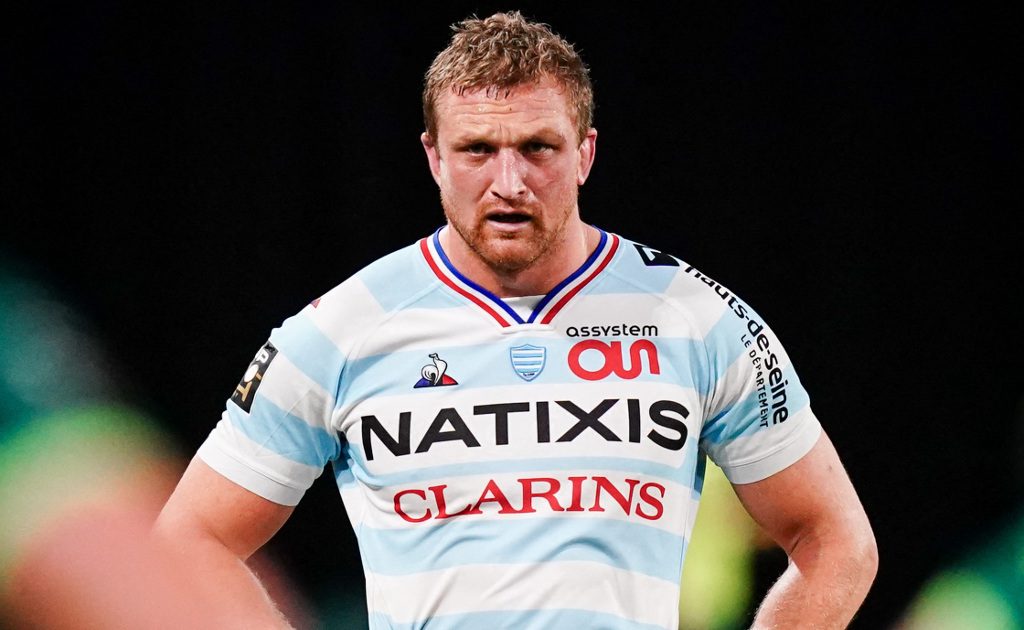 Former All Blacks lock Dominic Bird is returning to New Zealand from a successful stint in France to link up with the Hurricanes for the 2022 Super Rugby season.

The 30-year-old former Canterbury, Crusaders and Chiefs representative will line up for the Wellington Lions for this year’s NPC before joining the Hurricanes for next year’s Super Rugby competition.

“I’m excited to be getting back into Super Rugby next year and returning to NZ with my family to live,” the two-Test All Black told the Hurricanes’ official website.

“We’ve enjoyed our time with Racing Metro in France, and I feel like I’ve been playing some of my best rugby up there, but now is the right time to return home. I’m looking forward to testing myself again in Super Rugby and adding huge value to the Hurricanes in 2022.”

A World U20 Championship winner with New Zealand in 2011, in what is considered one of the best junior sides ever produced in the country, Bird made his mark in Canterbury after studying at Lincoln University before forging a successful start to his Super Rugby career at the Crusaders.

The 2.06m second-rower then made the move north to the Chiefs where he was one of the most consistent forwards through three campaigns before he signed with Racing 92 to play in the Top 14.

“We’re really looking forward to seeing Dom turn up and show his experience for the Wellington Lions before he comes into our group,” said Hurricanes head coach Jason Holland.

“Speaking with him, we know how much he wants to prove himself again in New Zealand rugby and you can’t beat the sort of experience he will bring to us. He’s a big man who has shown he can match it with some of the toughest forwards in a really challenging competition and we think he will bring real value to the club.”

Wellington Lions head coach Leo Crowley was also delighted to have the opportunity to bring a player with Bird’s experience join the squad.

“It’s probably under-stated just how important it is to bring guys with true international experience into an environment that contains a lot of guys who are eager to learn,” he said.

“We know how much Dom is looking forward to stepping back into New Zealand rugby and we will look to him to fill a vital leadership role amongst an exciting squad.”