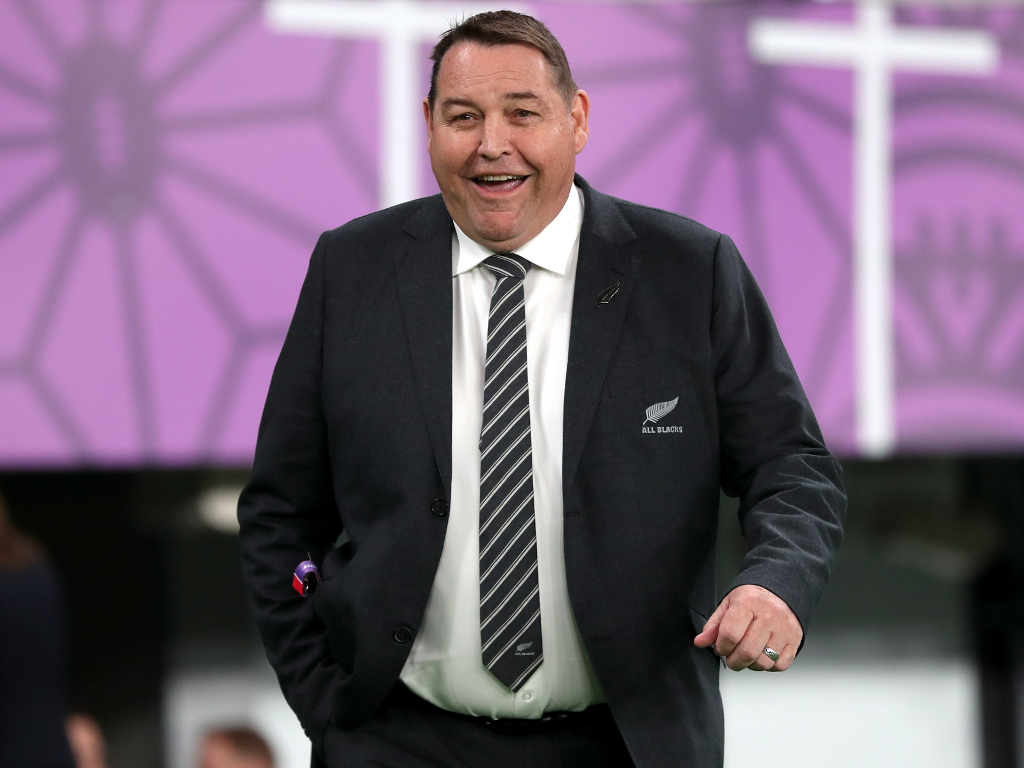 In an amazing coup for the NRL outfit Canterbury Bulldogs, former All Blacks head coach Steve Hansen has agreed to work with the club as a high performance consultant.

Hansen has had an incredible coaching career that started with the Crusaders in New Zealand, before moving on to the head coaching role with Wales between 2002-04. During his time in charge of Wales, Hansen led them to the quarter-final of the 2003 Rugby World Cup, before taking on the role of assistant coach of the All Blacks under Graham Henry.

The All Blacks experienced extended success during this period, culminating in winning the 2011 Rugby World Cup against France on home soil at Eden Park in Auckland.

With Henry departing after the World Cup, Hansen took on the head coaching role and New Zealand entered a period of unprecedented success that included going unbeaten throughout 2013, before retaining the World Cup in 2015, after defeating Australia in the final at Twickenham.

Hansen continued to coach with outstanding success all the way through to the 2019 World Cup, which saw New Zealand bow out in the semi-finals.

Bulldogs chief executive Andrew Hill was delighted that the club would be able to learn from someone of Hansen’s pedigree and background.

“Being able to bring Steve Hansen on board as a high performance consultant with the club is tremendous news for everyone associated with the Bulldogs as he is one of the most highly respected figures throughout all of sports,” he told Canterbury Bulldogs’ official website.

“Steve will work closely with our coaching and management staff, in addition to our players leadership group.

“To be able to have someone with Steve’s record and background work with our staff and players will be a great asset to our club.

“He was responsible for being a major driving force behind one of the most successful sporting brands in history and his knowledge and thoughts on areas such as leadership, high performance, preparation and team ethic will be invaluable to our club as we look to create the right environment for success, on and off the field.

“Steve has already developed a relationship with Trent Barrett, after Trent spent some time with the All Blacks in recent seasons and we believe that his knowledge and insights will be of tremendous benefit moving forward.”