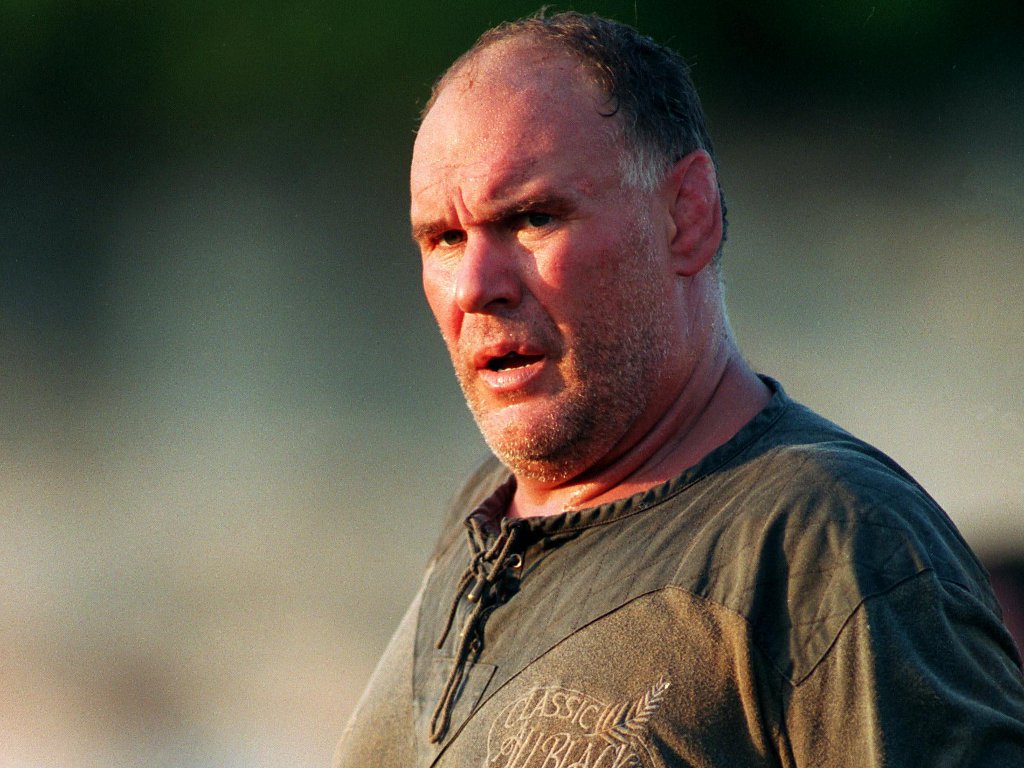 New Zealand Rugby (NZR) has paid tribute to former All Blacks captain and lock Andy Haden, who passed away on Wednesday at the age of 69.

Haden, who played 117 games including 41 Tests for the All Blacks between 1972 and 1985, died surrounded by his family, after a battle with cancer.

NZR President Bill Osborne, an All Blacks team-mate of Haden’s, said: “Andy’s stature and influence as a player was huge. Not only was he an immense physical presence, there was also immense respect from his team-mates.

“Most people will remember the way he dominated the lineout as a tower of strength, but I also remember the way he looked after the young players coming into the All Blacks, and how he advocated for players’ rights both during and after his playing career.

“Our thoughts are with his wife Trecha and his family.”

NZR chief executive Mark Robinson added: “Andy was one of the most recognisable figures in New Zealand Rugby both on and off the field.

“His contribution as a player for Ponsonby, Auckland and the All Blacks was massive over a long period of time and he will be remembered by those who saw him play as one of the true greats of our game.”

Haden first made the All Blacks in 1972, making his debut against New York Metropolitan in New York as a 21-year-old.

It would take five years before he made his Test debut against the British & Irish Lions in Wellington and he was a near automatic selection for the good part of eight years including captaining the All Blacks on eight occasions.