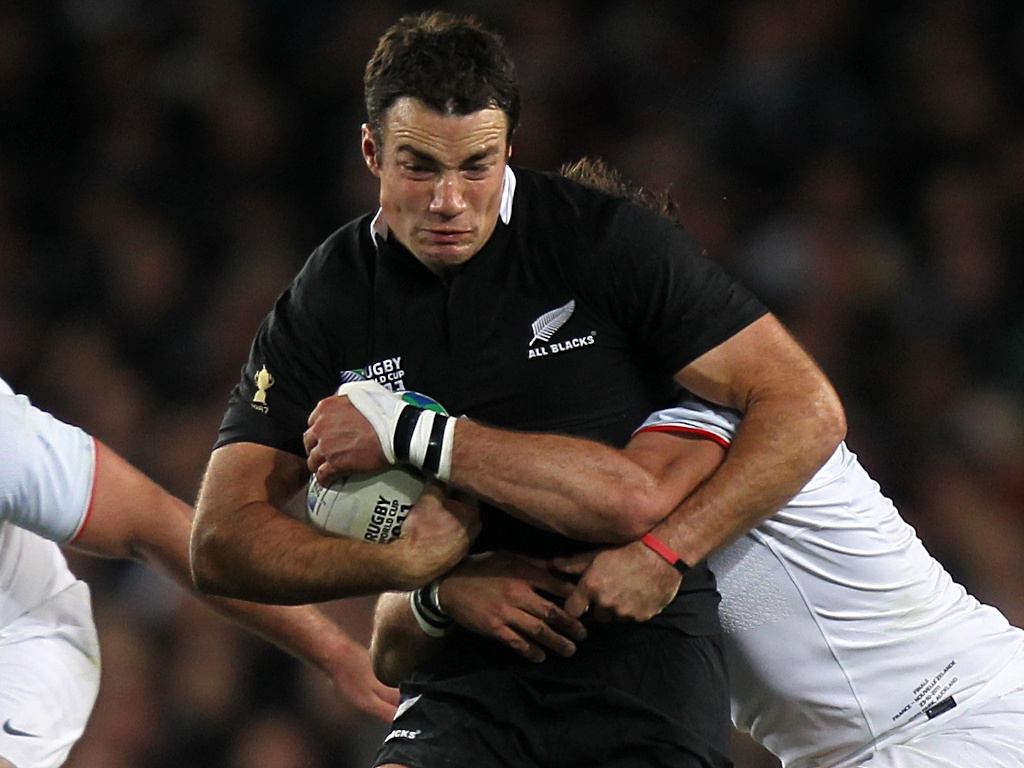 Ex-All Blacks star Richard Kahui is set to make his Western Force debut after being named on the bench for their clash against the ACT Brumbies at Leichhardt Oval in Sydney this Saturday.

Kahui, who has spent the past seven years playing in Japan and has 68 previous Super Rugby caps for the Chiefs and the Highlanders, takes his place among the reserves as cover at centre or wing.

“It’s not just his on-field exploits that we’re excited about, as his insight and winning mentality are sure to prove invaluable for the entire team,” said Western Force director of rugby Matt Hodgson.

“His knowledge of the game, defensive ability and the level of professionalism he brings to training will be huge for our season.”

The team will be led by veteran second-rower Jeremy Thrush and his promotion to captain comes as the Force make four changes to their match squad, including the sidelining of regular skipper Ian Prior through injury.

Prior’s place at scrum-half will be taken by Wallaby Nick Frisby, who joined the Force earlier this month after several seasons in the UK, most recently with the Glasgow Warriors. In another change to the starting XV, inside centre Henry Taefu is promoted to the starting line-up in place of Nick Jooste, who drops out of the matchday 23 this week.

Thrush is an experienced campaigner who has previously captained the Hurricanes and has more than 100 Super Rugby caps to his credit. His leadership from the centre of the pack will be a key factor for the Force against the Brumbies, who so far have two wins from as many starts in the competition.

Frisby spent five seasons with the Queensland Reds, earning 66 Super Rugby caps, before moving to the UK. Taefu, meanwhile, returns to the starting line-up after being on the bench for the clashes against the Waratahs and the Reds. He has played a crucial role for the Force over the past two seasons, as well as representing Samoa in the 2019 World Cup, and will add a physical edge in the Force midfield.