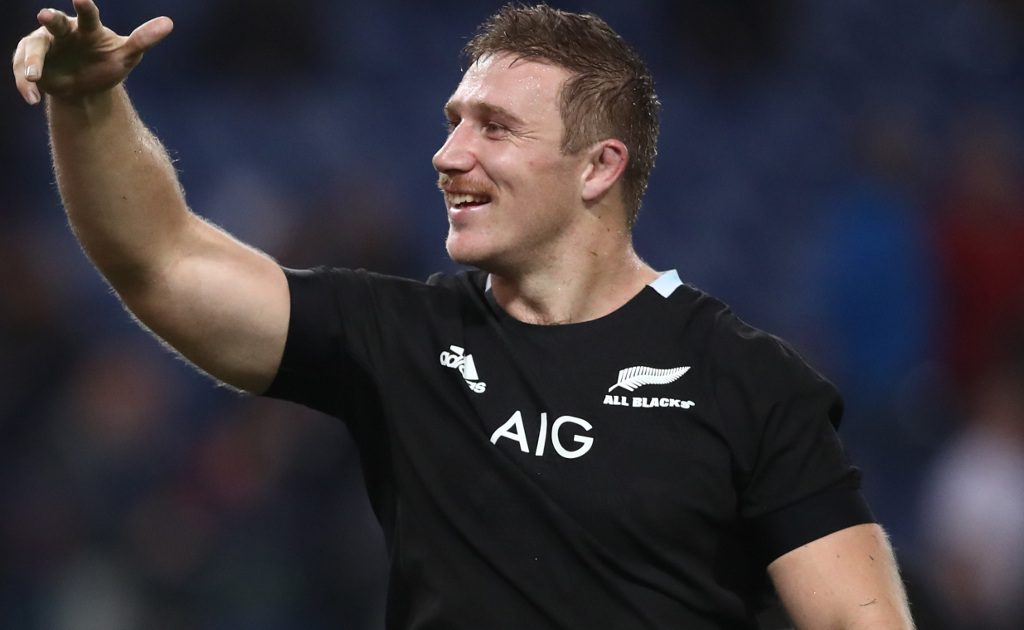 Chiefs and former All Blacks hooker Nathan Harris announced on Friday that he has opted to retire from rugby, signing out on an impressive career.

Harris said it was time for him to move onto his next chapter following the continued discomfort from an ankle injury.

“It has been a really hard decision but at the end of the day, my body and my family come first. Next year I am looking at finishing my studies at the University of Waikato, moving into post grad, and finally achieving my ultimate goal since leaving school and becoming a Physical Education teacher.”

Harris acknowledged the support he has received from his wider rugby family.

“Thank you to the All Blacks, the Gallagher Chiefs, Bay of Plenty Steamers and Te Puke Sports fans for the continued support over the years,” he said.

“I am really looking forward to the next chapter of my life and will continue to support the teams from the sideline.”

Chiefs head coach Clayton McMillan said Harris has been a dedicated contributor to the game.

“Nathan has been an outstanding contributor for the Gallagher Chiefs, All Blacks and Bay of Plenty,” he added.

“He is recognised among coaches and his peers as one of the best scrummaging hookers in the country. He had a lot of quality years still ahead of him but unfortunately, his injuries have caught up with him.

“He has been an outstanding Chief. Even though he has battled through injuries through campaigns, he has always been the one to put the team first, whichever team that may have been. It is a true testament to his character. We wish him and his family all the best for their next chapter.”

Chiefs CEO Michael Collins revealed Harris will be missed by the club both on and off the field.

“Nathan, a passionate ‘Steamer’ who has been a valuable member of the Chiefs Rugby Club since his debut in 2014,” he said. “He has demonstrated across the years his resilience and determination to continue to perform at his best. Nathan’s contribution to the club has been outstanding he is widely recognised by our Chiefs whanau for his work ethic and his humility, we wish him all the best for the future. He piko, he taniwha! Once a Chief always a Chief.”

In 2014, Harris made his Super Rugby debut for the Chiefs against the Crusaders. After an impressive campaign with the Chiefs, he was selected that same year for the All Blacks for the Rugby Championship and their end-of-year tour. The hooker debuted for the All Blacks against Argentina. Unfortunately, injury ruled him out of international rugby in 2015, but he returned in 2016.

Harris had an impressive Super Rugby campaign for the Chiefs which led to his selection for the All Blacks 2017 series against the British and Irish Lions. He relished his opportunities when they came, including playing in all three Lions Tests as well as two Tests on the end-of-year tour later that year.

Harris, Chief number 238, played 58 games for the Hamilton-based outfit and scored 35 points. He has 22 All Blacks Test caps to his name along with 10 Test points. He has pulled on the blue and gold hoops for Bay of Plenty 42 times.