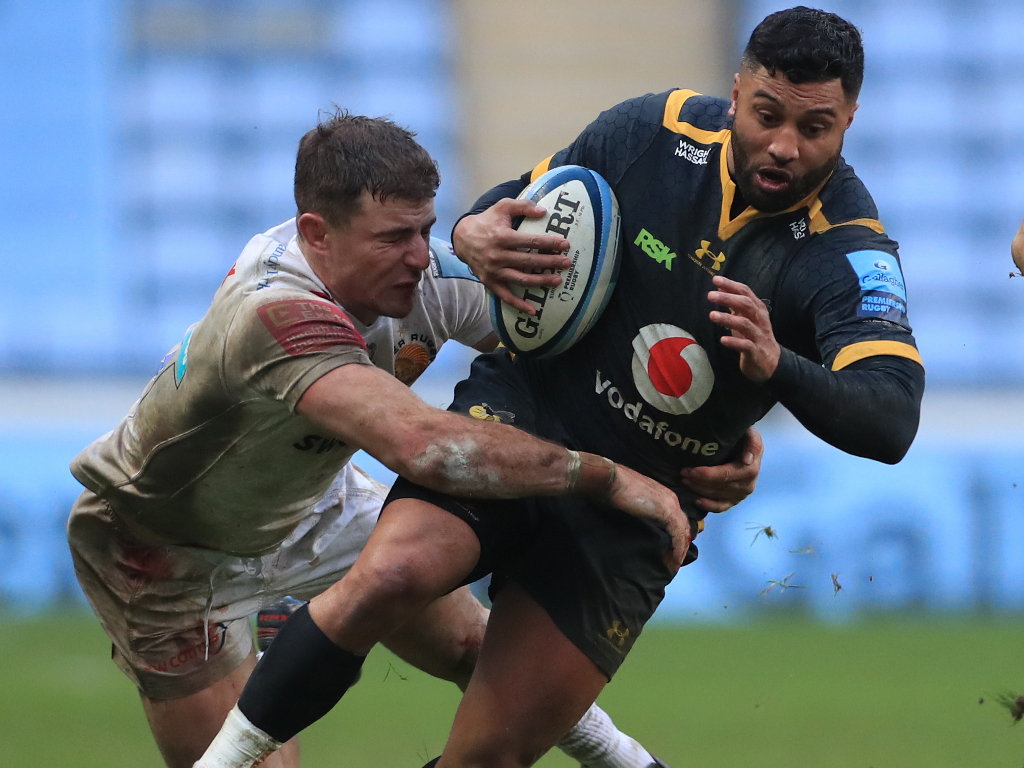 Former New Zealand international Lima Sopoaga will leave Wasps at the end of 2020/21 to sign for Top 14 side Lyon, both clubs have confirmed.

Sopoaga signed a three-year deal ahead of the 2018/19 season but struggled to make an impact.

He lost his place at fly-half during their run to the Premiership final the previous campaign, with youngster Jacob Umaga starring as they just missed  out on the title.

However, he has become a fixture at full-back in 2020/21 and will join an ambitious Lyon side, who are once again in the race for silverware in France.

They confirmed his signing alongside a spate of other additions, including powerhouse second-row Romain Taofifenua.

Wasps head coach Lee Blackett said: “I would like to thank Lima for all his effort during his time at the club.

“We wish Lima, his children Milla, Isla and Salote, and his partner Miriam all the best for their future in France.”

Sopoaga added: “It has been an absolute pleasure to play for Wasps over the last three seasons.

“I have made some great friends during my time at the club, and I will give my all for the rest of the season.”

Thanks team! Still work to be done. Bring on the last 7 weeks ✊🏾 thank you to all the fans hopefully get to see you one last time at the ricoh ❤ https://t.co/7RWY3Q3NT5