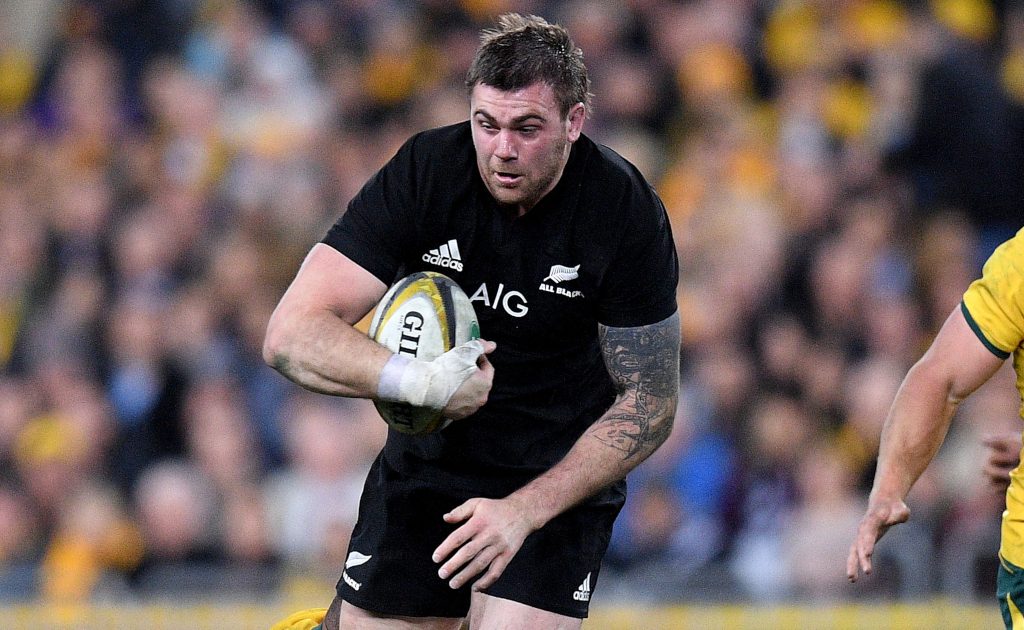 Ex-All Blacks flanker Liam Squire has announced his retirement from playing due to a recurring knee injury.

The back-row was a hugely talented forward and represented New Zealand 23 times between 2016 and 2018 before his injury troubles took hold.

He missed much of the 2019 Super Rugby season and then withdrew from the World Cup squad, stating that he wasn’t “physically or mentally ready” for the rigours of Test rugby.

“After six-seven months full rest to see if it will heal and speaking to my surgeon and medical team I have been advised for my best long term interest to retire from all rugby immediately,” Squire said in a statement.

“As disappointing and frustrating as this is, my long term wellbeing has to come first. I am excited for the next chapter in my life and stepping away from rugby.”

Starred at the Highlanders

Squire made his Super Rugby debut for the Chiefs but it was at the Highlanders where he truly began to shine.

The 30-year-old was a key part of their squad for three seasons and earned him international recognition with the All Blacks.

He was seen as the long-term option at blindside, replacing Jerome Kaino following the New Zealand legend’s international retirement after the 2015 World Cup, but injuries hampered Squire and eventually forced him to hang up his boots.

“Thank you to my family and friends for your unconditional support through the good and bad,” he added.

“I couldn’t have achieved what I have without you all. Also the coaches, management staff and fans I have met through this journey thank you.”