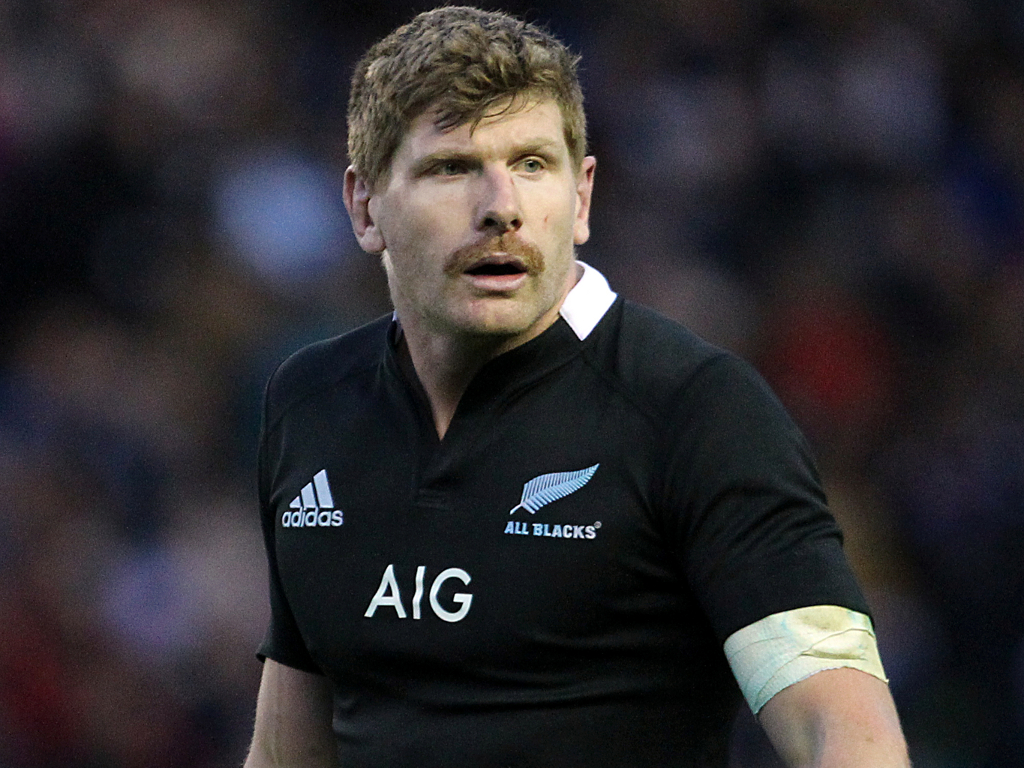 Former All Blacks back-row Adam Thomson has joined the Chiefs as one of eight replacement players currently with the squad until early February.

The bulk of the replacement players on hand are providing cover for the Chiefs pack. Bay of Plenty prop Ross Geldenhuys is joined by Waikato props Robb Cobb and Ollie Norris, along with Counties Manukau hooker Donald Maka, to cover the front-row. Taranaki lock Tupou Vaa’i completes the tight five cover. Thomson is joined by Waikato loose forward James Thompson.

Bay of Plenty scrum-half Leroy Carter is the only back who concludes the eight players fielded.

Thomson, who played for Otago in last year’s Mitre 10 Cup, said: “I am really excited to work under Gats (Chiefs coach Warren Gatland) and I am also excited to be in a team like the Chiefs.

“It’s a team I’ve always looked up to, especially playing against them. The flair that they bring and the excitement. They seem like they have a lot of fun out there which is always a team you want to be involved with. If I get an opportunity to play for the team it’ll be immense.”

"I'm really excited to work under Gats & to be in a team like the Gallagher Chiefs."

The 37-year-old played in 29 Tests for the All Blacks and was part of their squad which won the 2011 Rugby World Cup in New Zealand.

Thomson made his Super Rugby debut for the Highlanders in 2006 and went on to represent the Dunedin-based outfit until 2012 before joining Japanese club Canon Eagles. He returned to Super Rugby with the Reds in 2015 and also had a spell with the Melbourne Rebels in 2016.

In 2017, Thomson returned to Canon Eagles but was hospitalised in Tokyo for over a week with doctors struggling to identify the illness which left him unable to walk for days. He was later diagnosed with lumbar discitis, a painful infection of the spine and admitted he faced a huge uphill battle to return to the playing field.