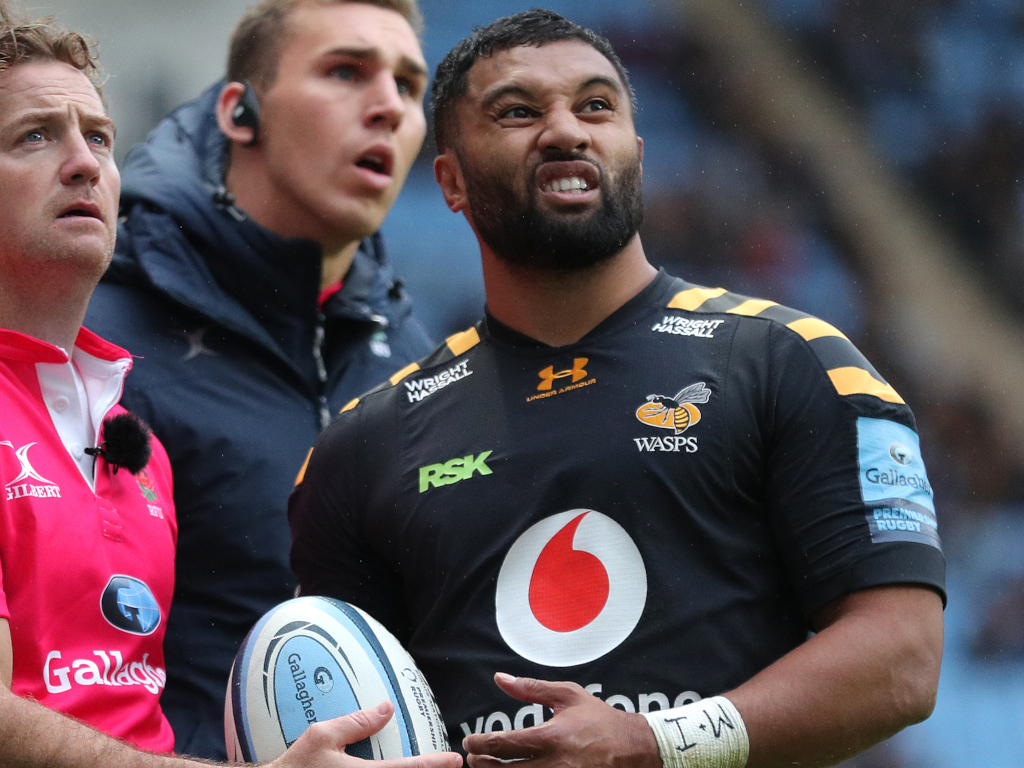 Wasps and former All Blacks fly-half Lima Sopoaga has denied that he is set to leave the Premiership strugglers after rumours surfaced over the weekend.

Sopoaga, who has been capped 16 times by New Zealand, has not had the desired impact since replacing Danny Cipriani as chief playmaker in 2018.

A report stated that the option for a third year on his contract would not be activated, but Sopoaga used his Twitter account to suggest otherwise.

“If everything rumoured about me were true, I’d be in five different places in the world at once, 7foot tall and playing for the Lakers… ok the last two aren’t rumours, just my dreams,” he said.

“I’m not going anywhere. If you wanna find me, I’ll be chasing my 2 year old on her scooter around Leamington.”

Sopoaga was named as a replacement for a second successive match in Saturday’s 38-3 defeat by Exeter, with youngster Jacob Umaga preferred as the starting pivot.