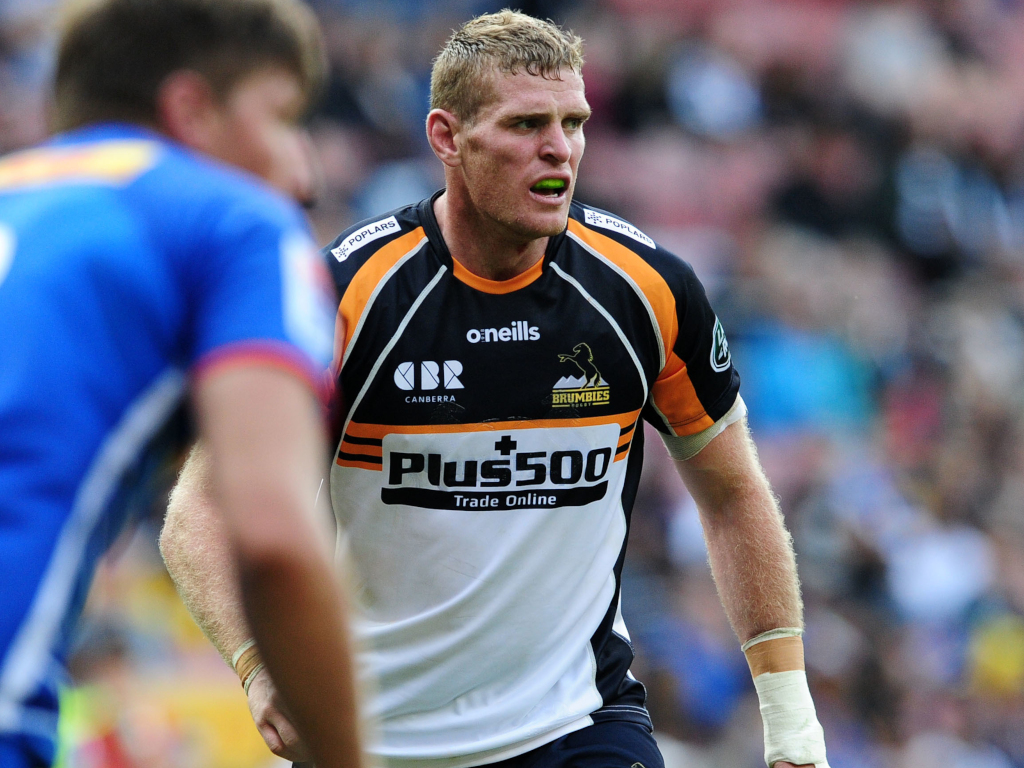 Brumbies flanker Tom Cusack has signed a new contract that will keep the dynamic back-row at the Canberra-based side until the end of 2021.

Cusack, who made his Super Rugby debut for the club in 2017 against the Rebels in Melbourne, is well known for his athletic ability and tireless energy, honed on the World Sevens Series circuit with the Australian national side.

It was a skill-set that led to Cusack taking part in the Rio Olympic Games and he will adorn the national jersey in the Sevens game once more following the 2019 Super Rugby Season as he joins the squad between Brumbies seasons.

“It’s fantastic to have signed a new contract at the club that will allow me to fulfil both my Super Rugby and Olympic ambitions,” Cusack commented.

“It was an easy decision for me to stay in Canberra with the calibre of management and players that we have here. That quality has enabled myself to develop my game further.

“This is an exciting time in my career and I am looking forward to developing as a player in both formats.”

Cusack made such an impact on the 15-a-side game that he was honoured by his peers at the 2017 RUPA Awards, being named as the National Rugby Championship [NRC] Player of the Year.

“We are happy that Tom has committed to the Brumbies,” head coach Dan McKellar said of the announcement.

“He is a Canberra boy who has come through our pathway system and developed into an important member of the Brumbies squad.

“He’s a quality young bloke who is developing into a very good leader and has performed consistently for the Brumbies over the past two seasons. We are looking forward to seeing how Tom continues to develop as a top-quality back-rower.”