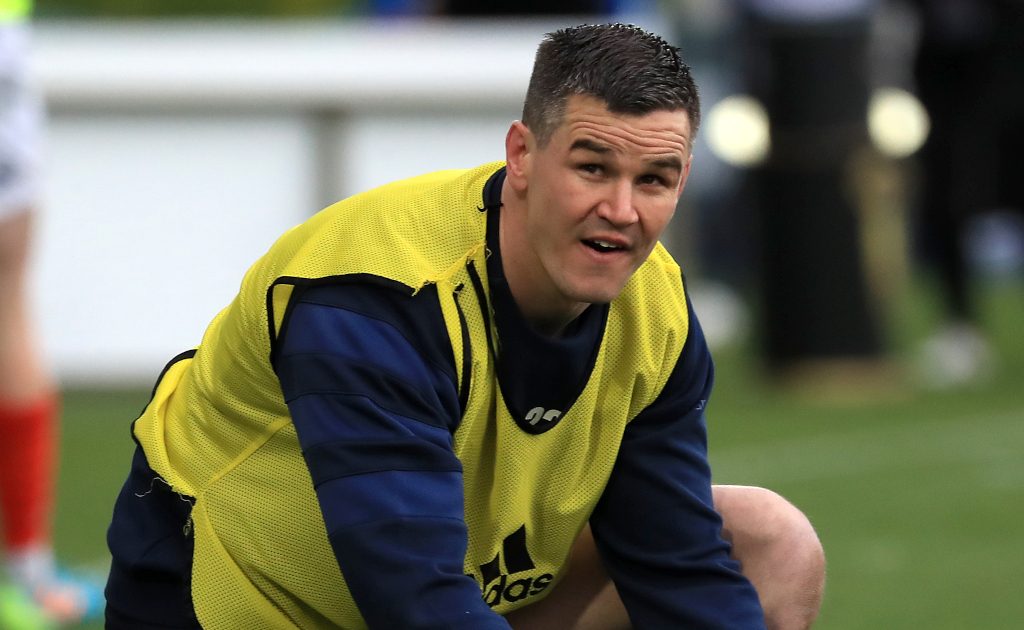 United Rugby Championship (URC) organisers have issued a statement to address the continued uncertainty regarding fixtures for the new season.

Despite the new campaign having originally been scheduled to get underway over the weekend of September 24/25/26, there is still nothing finalised.

However, URC said on Thursday that a public announcement should be made in due course about the inaugural campaign.

Travel conditions due to Covid-19 have caused havoc for the organisers, with teams from South Africa, Ireland, Wales, Scotland and Italy involved.

But in positive news it’s emerged that all four unions that are part of the tournament – SA Rugby (South Africa), the IRFU (Ireland), WRU (Wales), SRU (Scotland) and FIR (Italy) – have now signed up to the latest draft of fixtures, with the broadcast details still being worked out by the relevant parties.

“Fixtures for the 2021/22 URC season are being finalised. The schedule has to comply with the very latest travel conditions across our territories and has been shared with our clubs and broadcasters,” read the statement.

“Now work has begun to assign TV slots among our seven broadcast partners and we expect to confirm these publicly as soon as possible.”