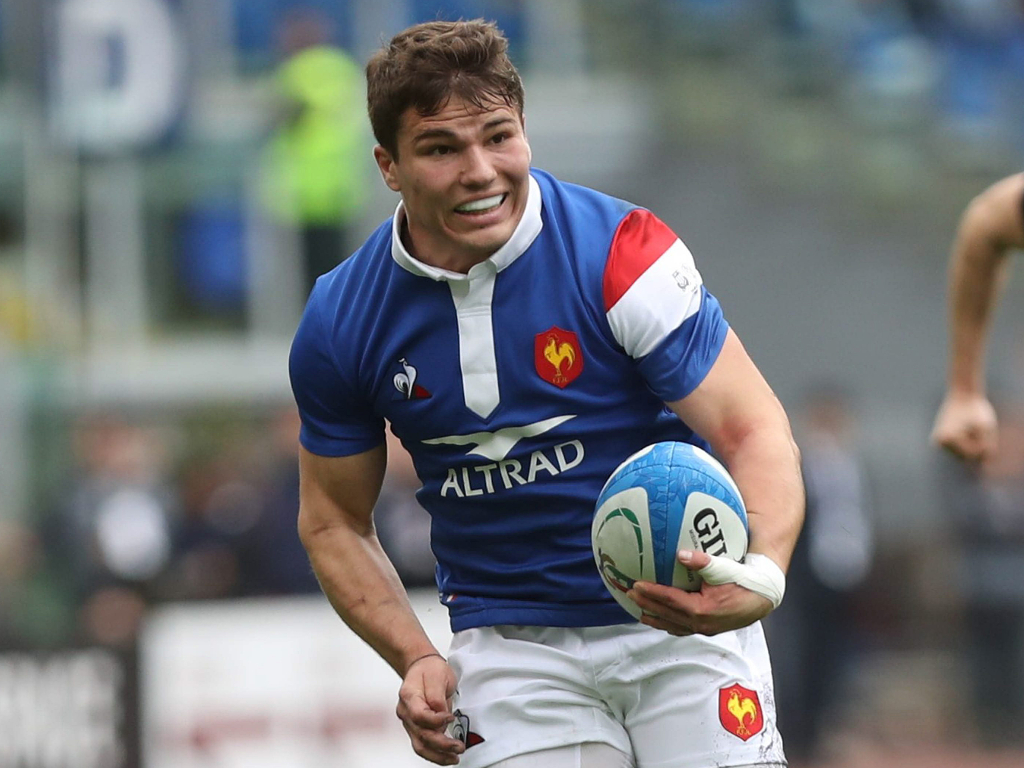 France strolled to a comfortable 32-3 win over Scotland in their Rugby World Cup warm-up match at Allianz Riviera on Saturday.

Scotland, who take on the same team at Murrayfield next week, could only muster three points via the boot of Adam Hastings on a hard night.

Raka would get the scoreboard ticking as early as the second minute when a slick set play near to the Scottish posts saw the powerful Fijian-born Clermont wing crash over for a 7-0 lead, Camille Lopez adding the two. It was an early warning shot fired by a hungry France side.

Lopez made it 10-0 off the tee on 15 minutes and the gap was further extended eight minutes later, full-back Medard finishing off a free-flowing move on the left as Scotland were on the ropes. Lopez’s difficult conversion attempt was missed which meant that Hastings’ well struck penalty from in front, fortunately for the visitors, reduced the margin with Les Bleus now leading 15-3 with 26 minutes on the clock.

Things would then take a turn for the worse for Scotland when Hastings was yellow carded for slapping down a ball while France were on the attack. That was duly capitalised on by France as number eight Alldritt went over close to the touchline for their third try of the night.

Scotland did manage to avoid any further damage to the scoreboard late in the first half and returned with fresh legs coming on during the first 10 minutes, in-form Northampton Saints outside centre Rory Hutchinson one of those to emerge as he made his bow on the international stage.

However, there was no change in fortunes for the Scots as Medard’s second try arrived on 53 minutes thanks to quick hands before scrum-half Dupont was next to cross the whitewash, capping off a break from loosehead prop Jefferson Poirot. France were now leading 32-3 after an hour.

Scotland, to their credit, did rally late on and Huw Jones was denied a try after a forward pass before another attack saw them fumble five metres out. It summed up a difficult and sobering evening for Gregor Townsend’s men as they now head home looking for a response next week.