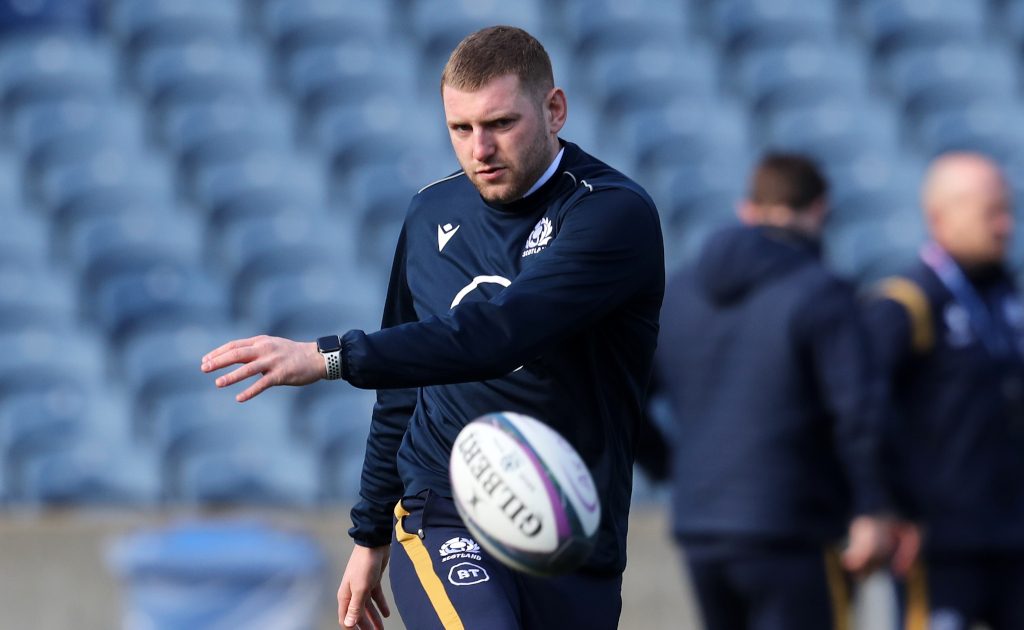 Scotland will be determined to keep alive their hopes of Six Nations glory when they face off with Ireland at Murrayfield on Sunday.

Gregor Townsend’s hosts are seeking a response to an agonising defeat to Wales a month ago, while Andy Farrell’s visitors hope to build on a routine win over Italy.

Here’s a look at some of the major talking points.

Scotland return to action for the first time in four weeks after their scheduled round-three clash with France was postponed due to a Covid-19 outbreak in the opposition camp. A number of Townsend’s squad kept themselves in shape by playing for their clubs during the enforced break but the extent to which it has affected the Scots is tough to gauge.

Ireland lock Iain Henderson said earlier in the week that the disruption can go one of two ways and was hopeful the hosts would consequently be lacking cohesion, rather than feeling reinvigorated. Only time will tell.

Skewed standings for the Scots

The France-Scotland postponement – and ongoing uncertainty surrounding a rearranged date – means it is difficult to establish a clear picture of the title race. Ireland, Italy and defending champions England are already out of the running, while Wales have overtaken fellow unbeaten side France as favourites and remain on course for a shock Grand Slam.

A first Twickenham victory since 1983 gave Scotland hope of a first Championship success since the final Five Nations campaign in 1999. But, having lost by a single point to surprise pacesetters Wales and seen their Paris trip thwarted, they begin the weekend second bottom of the table – above pointless Italy – yet still in contention.

Racing 92 playmakers past and present

Ireland captain Johnny Sexton and head coach Farrell have each singled out the threat posed by influential Scotland fly-half Finn Russell. Disciplinary issues meant the mercurial Racing 92 playmaker missed last February’s loss in Dublin but he is back in the international fold and making up for lost time.

The 28-year-old could be instrumental in deciding the outcome of the contest and it promises to be an intriguing battle between the contrasting styles of the rival number 10s. Russell’s impish, unpredictable, off-the-cuff approach embodies Scotland’s free-flowing counter-attack, while former Racing man Sexton favours carefully orchestrated moves and has established himself as a world-class performer by following more pragmatic methods.

😲 We were neutral until we heard this news. #GuinnessSixNations pic.twitter.com/MYI1MZpDeV

Ireland arrive in Edinburgh seeking to continue their salvage operation. The visitors’ ambitions of title success were prematurely extinguished at the end of round two following defeats to Wales and France. A routine victory over Italy has got things back on track and Farrell is targeting “two wins, two good performances” to restore some pride ahead of completing an underwhelming campaign at home to England.

Recent history is on Ireland’s side. The Irish have won nine of the past 10 meetings with Scotland, including twice in 2020 and at the 2019 World Cup. With the countries also drawn together at the next World Cup in France, Ireland will be eager to maintain their dominance over improving opponents on a seemingly upward curve.

With the Six Nations heading towards its conclusion, attention is inevitably already wandering towards this summer’s British and Irish Lions tour of South Africa. Sexton admitted this week that Lions selections are “definitely in the back of our minds somewhere”, while Townsend is keen to have plenty of Scottish representation in Warren Gatland’s squad.

Nine of the men involved this weekend – including Sexton and Russell – were part of the 2017 Lions tour, with others undoubtedly desperate to be called upon for the first time. Although far from an immediate objective for either set of players, impressing Gatland is becoming an increasingly significant incentive as opportunities diminish.