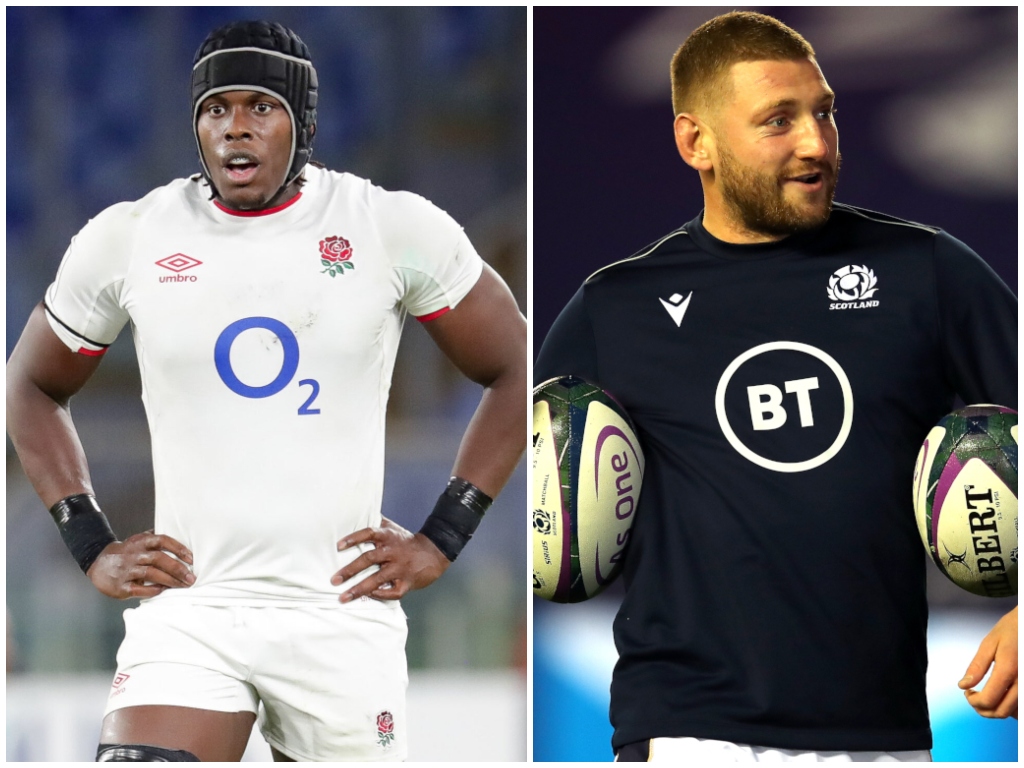 England and Scotland collide at Twickenham on Saturday in an eagerly-awaited opener to their 2021 Six Nations campaigns.

This examines the big talking points heading into the Calcutta Cup clash.

Rugby’s oldest rivalry reaches a historical milestone when England and Scotland clash in the 150th anniversary of their first meeting in Edinburgh in 1871. The fixture has been dominated by the Red Rose, who have won 76 of the 138 previous encounters. Eddie Jones’ men are odds-on favourites to dent hopes of a Scottish resurgence, but a dramatic 38-38 draw two years ago will rid the champions of any complacency.

Jones has sounded a note of defiance by reminding Scotland they do not have a “monopoly on pride” in response to the mistaken belief that England are incapable of the passion displayed by their Celtic rivals. It was a reminder that Gregor Townsend’s side face resolute opponents determined to launch their title defence with a statement victory. A mischievous Jones also questioned whether Scotland would fold beneath their own expectations amid the positive noises radiating from the underdogs’ camp this week.

What does Eddie Jones mean when he says “Scotland don’t have a mortgage on pride”…does he understand what a mortgage is? pic.twitter.com/ueogCgPpGg

Testing time for the Sarries spine

For all England’s conviction that their influential Saracens contingent will be ready, the fact that all but Billy Vunipola have not played since December is a concern heading into the Twickenham showdown. The spine of the team – hooker Jamie George, lock Maro Itoje, number eight Vunipola, fly-half Owen Farrell and full-back Elliot Daly – have been inactive for two months. No matter how intense England’s training, it will be unable to match the ferocity of the opening exchanges against spirited visitors.

“Free and fearless” is one of the descriptions of Finn Russell’s attacking genius issued by England this week in full understanding that the Racing 92 general has the keys to unlock their defence. Two years ago it was Russell’s vision that inspired Scotland to their remarkable comeback after falling 31-0 behind in a riotous afternoon at Twickenham. His range of passing and array of kicks is unique amongst any playmaker in the game today and he must be denied the freedom to ignite his backline.

Best friends will become unflinching enemies when Ollie Lawrence and Cameron Redpath face off down the inside centre channel. Lawrence provides England with ball-carrying muscle while Redpath is a more inventive 12. The pair are former England Under-20 team-mates and Jones will be hopeful Redpath wilts on his debut having failed to cap the Bath playmaker after picking him in his squad for the 2018 tour to South Africa, only for a knee injury to intervene.