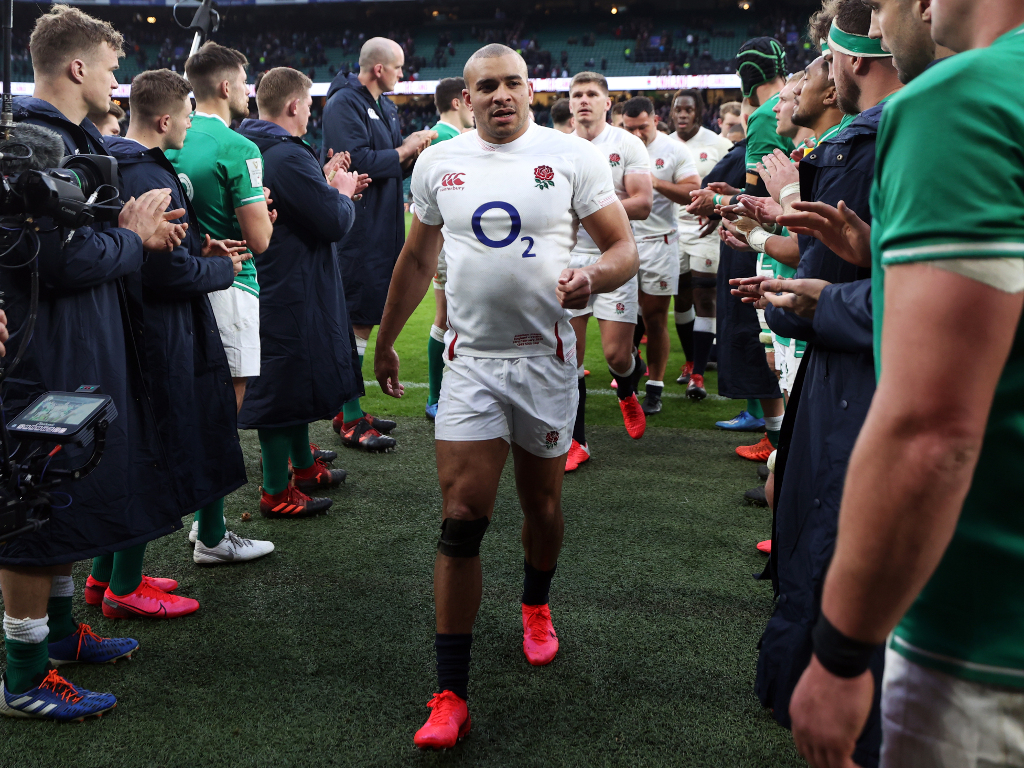 Now that Round Three of the Six Nations is over, here are five key takeaways from the most recent action on the field in the Championship.

France are the only team still in Grand Slam contention after a superb victory in Wales while England and Scotland also won over the weekend, beating Ireland and Italy respectively as we go into another week’s break.

Here, the PA media agency examines five things we learned from the action.

Following Eddie Jones’ England is a roller coaster ride and on the evidence of Sunday, the cart is hurtling back to the summit. The expected post-World Cup procession through Europe immediately hit the skids in Paris, but having seen off Scotland in atrocious conditions, they have rediscovered the type of form that crushed Australia and New Zealand last autumn. On their day England are an unstoppable force as Ireland have found to their cost yet again, but there is always the fear that rapid climb can lurch into sharp descent at any moment.

Beyond England’s brilliant 24-12 victory over Ireland, the result is a personal triumph for Jones who entered the match having soaked up fierce criticism of his team selection led by one of his predecessors as England head coach, Sir Clive Woodward. Jonathan Joseph making his first start on the wing, Elliot Daly restored at full-back and five locks named in the 23 were the headline talking points but in each instance, Jones was vindicated. The debate over Tom Curry playing at number eight will continue, however.

The ambush at Twickenham was a rude awakening for Andy Farrell, who saw the lustre of the early days of his reign as Ireland head coach wiped away by an emphatic defeat. Farrell plans to go through a period of self-analysis to determine why his team were so vulnerable, but he will also be looking closely at his misfiring half-backs Johnny Sexton and Conor Murray. Sexton, in particular, is under scrutiny following a desperate performance. Defeat was due to team failings and not his own, but at 34 it is valid to ask if his best days are behind him.

Each milestone reached turns up the volume on one of the most pressing issues of the Six Nations – for how much longer can Italy be granted their position among Europe’s elite? A 17-0 hiding by Scotland in Rome has extended their five-year winless run in the Championship to 25 Tests. It is hard to see how their ongoing presence can be justified, especially with Georgia pushing hard and ambitious plans to add South Africa to the tournament being hatched.

Wales’ loss has been France’s gain as Shaun Edwards continues to make an immediate impact for his new employers that was also felt on Saturday when the Principality Stadium was stormed 27-23. Edwards-inspired aggressive defending was stamped all over the win and the players are clearly responding to his methods, lock Paul Willemse saying: “We love him and his energy – when you see someone who is that excited about defence, it’s contagious.”