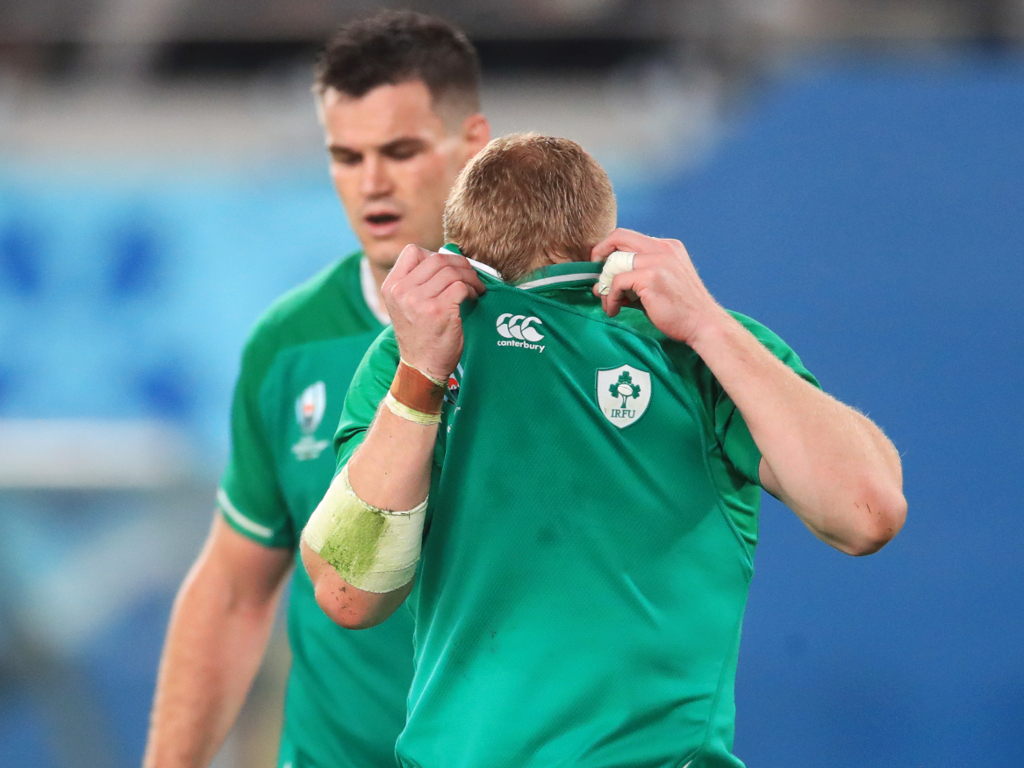 Following a 46-14 win for New Zealand over Ireland in their Rugby World Cup quarter-final, here’s our five takeaways from the clash in Tokyo.

Masterclass from Aaron Smith: From the first whistle Smith was his buzzing best as he barked the orders at his team-mates and picked the right option when it was on. One such moment came leading up to his first try when he called several of his backs to the left, overloading that side of the field, before returning right and spotting the gap cleared on the fringe of the ruck for a run-in. His second try also showed intelligence as he rode a side entry from Jacob Stockdale before capitalising on the gap that created in what was a wonderful display from the scrum-half, topped off for good measure with a left-footed rolling grubber kick on 53 minutes that kept Ireland pinned in their 22. Beauden Barrett was named the official man-of-the-match in Tokyo, but Smith is our choice.

Bring on the semi-final: While the bookmakers and many avid rugby fans expected it to happen, now that it is cemented on the fixture list it’s going to be a long week waiting for England versus New Zealand. Two of the best teams in world rugby at the moment – South Africa and Wales right up there also – the keen spectators watching around the globe are in for something special next Saturday. England are growing in every game they play while this was a significant step up from New Zealand, which makes for a titanic knockout game for a spot in the final.

🤤 We have an England v New Zealand semi-final. #RWC2019 pic.twitter.com/HB1CzsDjQO

End of an era for Ireland: Yes, the All Blacks were outstanding, but Ireland were simply a long distance off the required mark to be considered genuine Rugby World Cup challengers. This performance was not a surprise, however, as for a good while now the Irish have looked dated in their style and desperately need to evolve over the next couple of years. Joe Schmidt has done wonderful things for Ireland during his impressive tenure but there has just been a sense of predictability and tiredness in their gameplan of late. Andy Farrell, over to you.

Black marker thrown down: There were excellent individual performances throughout this New Zealand side but as a collective, this is a well-oiled machine cranking through the gears as the Rugby World Cup reaches its business end. It is almost like they’ve been here before isn’t it? Steve Hansen’s men look full of confidence for the challenges that await them and have ticked every box thus far, with this shift certainly sending a message to their tournament rivals that they are gunning for that third Webb Ellis title in a row. On this form, it looks likely.

Classy goodbyes but far from ideal: As mentioned, Schmidt bows out from the Ireland hot seat and while it’s been a difficult recent period for the New Zealander, it was noticeable at full-time how highly the supporters in green still hold him. Everyone down the steps on his way from the coaches box shook his hand and thanked him for what he’s achieved since taking on the job in 2013 and that should be the memory Ireland take of Schmidt’s efforts. Meanwhile, Rory Best also bows out on an emotional day which lacked a suitable team performance.