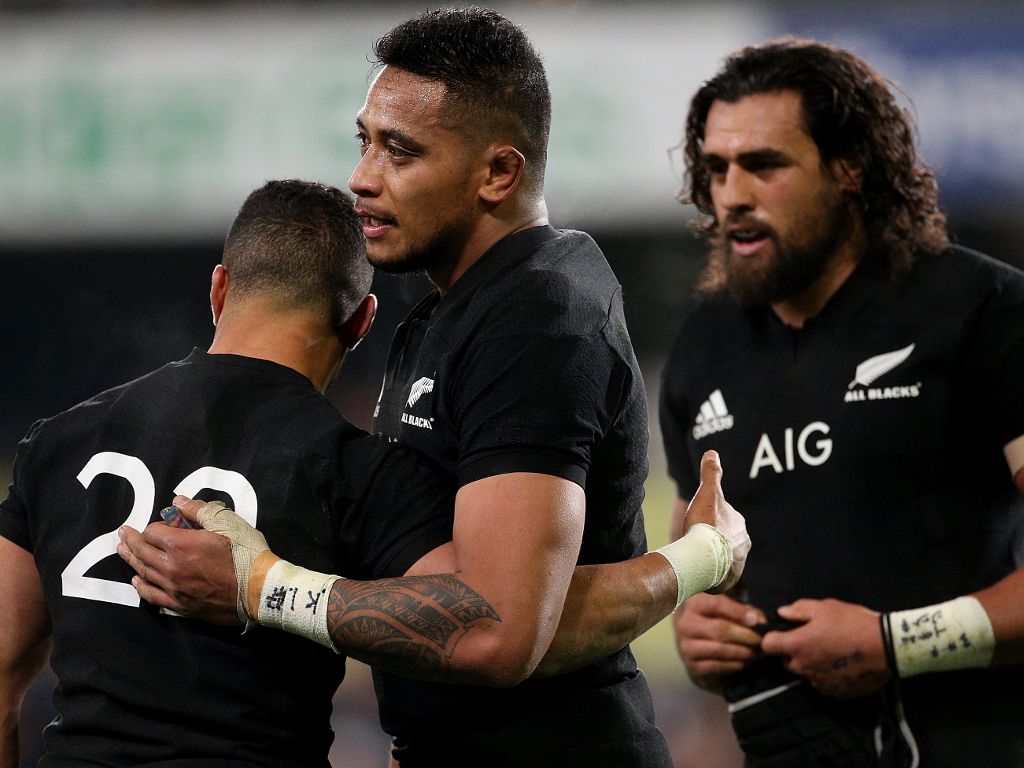 Following a clinical 49-14 victory for New Zealand over France in their June clash, here are our five takeaways from the match in Dunedin.

Another controversy: Unfortunately it happened again. For the third time in as many weeks there was controversy in a New Zealand v France fixture, this time involving referee John Lacey. It came during the first-half as Damian McKenzie’s free run to the whitewash seemed too good to be true. It was, as Lacey was clearly in the way of Baptiste Serin, who was attempting to get to the fly-half. Lacey was adamant it was a fair try but the replays showed that surely Serin would’ve at least been able to make a tackle attempt. Cue a social media meltdown.

Flying the family flag: No Beauden or Jordie as starters on Saturday so the Barrett family flag was held by Scott. Didn’t he stand up with an outstanding performance that saw him make nine carries and a team high 17 tackles. Despite Brodie Retallick being missing this June due to injury, the All Blacks have missed none of his talents as Barrett has performed well alongside Sam Whitelock in the engine room. Superb.

France ran out of steam again: Jacques Brunel must be a frustrated man as his side failed to kick on after their impressive second-half showing in Wellington last week, where they finished as the stronger side. Just like the first Test, les Bleus came out to play in Dunedin and were competitive and even dominated some periods during the early stages of this encounter. They took an early 7-0 lead and were still in the game at half-time with New Zealand leading 21-14, but faded badly after the break and failed to score any points during that period.

Damian McKenzie passed his test with flying colours: Stepping into Beauden Barrett’s shoes is no mean feat but McKenzie did just that and delivered an outstanding performance at 10. Scored two well-taken tries and played a leading role in two of Rieko Ioane’s treble to show off his impressive playmaking skills. Was also faultless from the kicking tee, slotting seven out of seven to finish with a 24-point haul.

All Blacks debutants showed their worth: The world champions showed, once again, that there’s plenty of depth in their ranks as they handed Tests debuts to Shannon Frizell and Jack Goodhue, who were both in the starting line-up, along with Jackson Hemopo and Richie Mo’unga, who came on as replacements. Flank Frizell put in a busy performance and was unlucky to be denied a try by the Television Match Official while Goodhue delivered a solid shift in which he ran good lines. Hemopo and Mo’unga meanwhile can also be happy with their cameos off the bench.