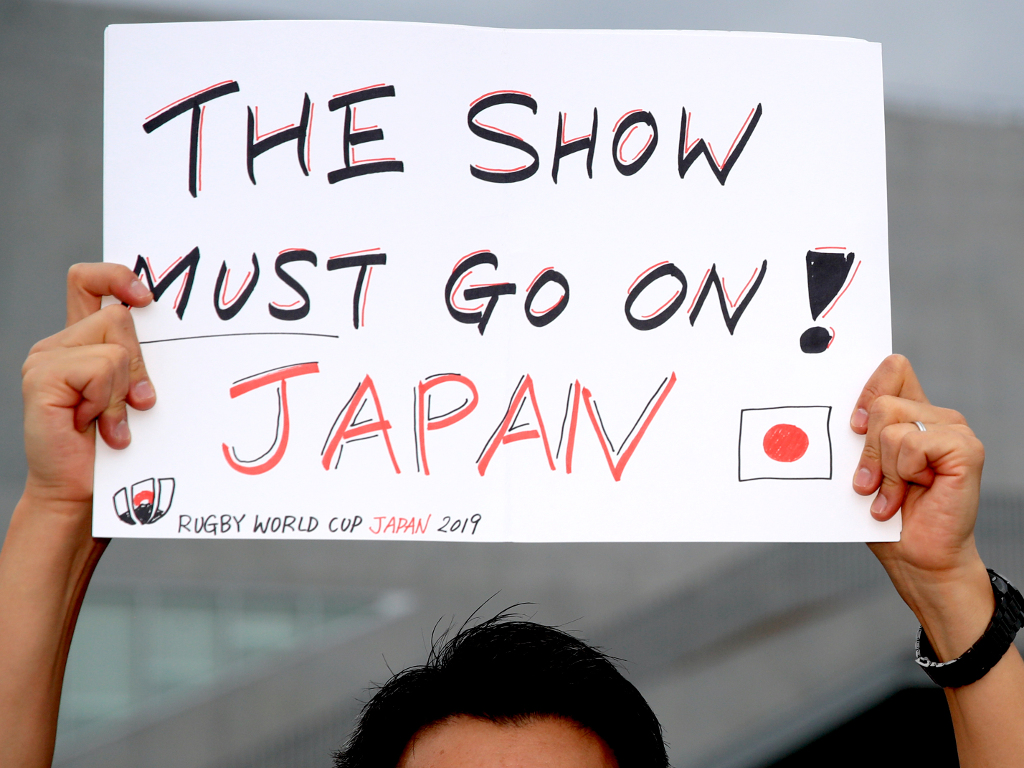 Following a 26-3 victory for South Africa over Japan in their Rugby World Cup quarter-final, here’s our five takeaways from the Tokyo clash.

How to stop Japan, 101: South Africa nullified the threat of Japan perfectly as they kept them try-less, despite a first 40 minutes that saw the home team dominate proceedings. Japan enjoyed the lion’s share of possession and territory in that stanza but only had three points to their name due to the Springboks’ outstanding defence. That onslaught weathered, in the second 40 they played to their own strengths in possession as the maul was used while Faf de Klerk and Handre Pollard also took the aerial route. This was a lesson in how you beat Japan.

Japan playing rugby from another planet: Yes, they could not breach the Bok wall but take nothing away from the Brave Blossoms. The pool stages belonged to them as they beat Ireland and Scotland en route to this last-eight game playing a brand of rugby that has won them a great deal of new supporters. In the first half against South Africa their handling was breathtaking and it was only for some outstanding defence that they couldn’t get the try that would’ve given them a big chance of victory. Despite this loss, they can hold their head high.

You've been awesome and a pleasure to watch 👏✨💯

De Allende try should have stood: While we admire the assertiveness of referee Wayne Barnes, his boldness in decision-making might lead to him revisiting this moment in his review. Damian de Allende seemed to have got over the whitewash in the dying embers of the first period but Barnes blew instinctively to penalise the centre for continuing for the try-line despite being held in contact. Upon television replays, however, that looked a harsh call and many pundits agreed. Fortunately it had no bearing on the result at Tokyo Stadium on Sunday.

The right teams make the semis: One would be hard pressed to find four stronger sides in world rugby at the moment. Our World Cup semi-finalists are England, New Zealand, Wales and South Africa and rightly so. The in-form quartet have been the strongest teams over the past year in their respective tournaments and we have a mouth-watering two days of action when the drama resumes next week. While many back New Zealand to win, any one of these teams have the game to go all the way, which is fantastic news going into the business end.

🏆 Your confirmed semi-finals for the Rugby World Cup 🏆

Where to now for Japan? That is the massive question at the end of all teams’ tournaments but this one carries added weight. They need to be facing opposition of this ilk several times a year and surely this will now happen. England announced this past week they would take on a Tier 2 nation at their home in November 2020 and this needs to happen more, for Japan, Fiji; the list goes on. For Japan their brief club stint in Super Rugby was an unsuccessful project so it is now down to their domestic Top League to build on these incredible foundations.