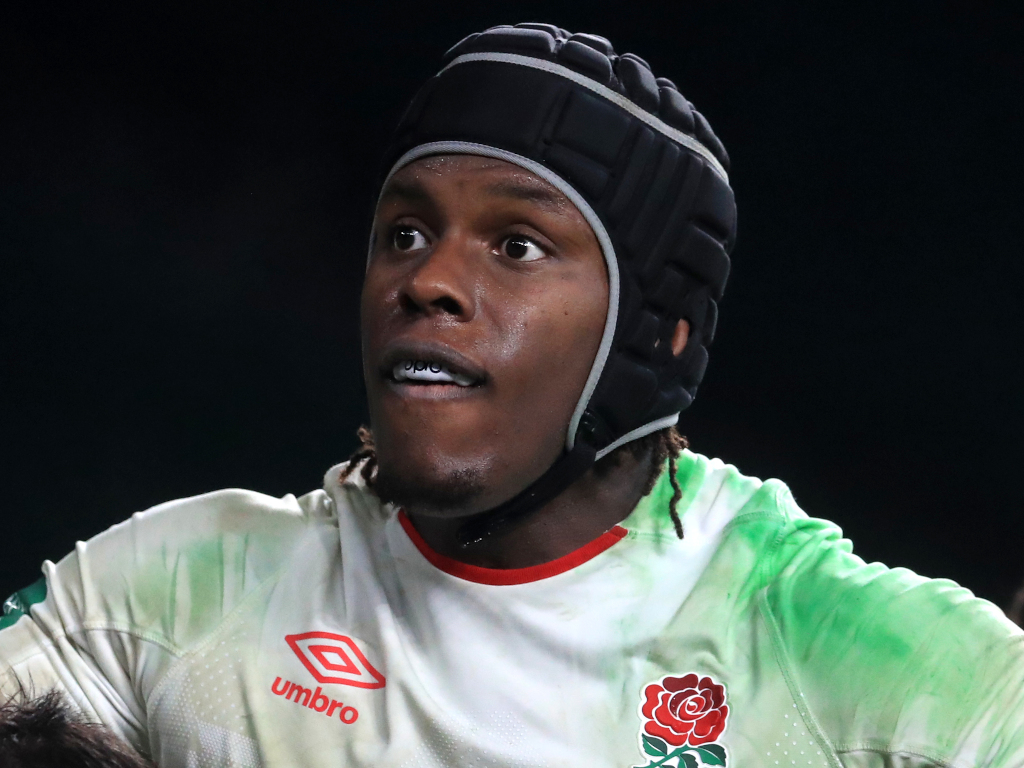 Following an 18-7 victory for England over Ireland in their Autumn Nations Cup game, here’s our five takeaways from the fixture at Twickenham.

Ireland came to Twickenham to try and beat England at their own game, a flawed tactic that was never really going to work. The absolute majesty of England’s back five in the pack decimated anything that came into contact, using double team tackles with a jackaller at hand, threatening to steal anything and everything they saw. Time and time again Ireland were battered back behind their own gainline, legally, powerfully and emphatically.

Between England’s back-row alone, they amassed a staggering 74 completed tackles, with none missed, almost all at close range, many on the front foot, and all resulting in Ireland finding themselves restarting their moves from five metres back from where they originally started. It was a masterful display in defence, one that underlined the importance of being comfortable playing without the ball, but one that suffocated Ireland at source.

Whilst the back-row and the peerless Maro Itoje will get all the plaudits, Henry Slade and Ollie Lawrence added another layer of defensive steel behind their pack and, whilst we’ve yet to see Lawrence explode into space as he does at club level, his shift in repelling the Irish attackers will put a large tick against his name in Eddie Jones’ notebook.

Ireland would have hoped to have made inroads in both aspects of set-piece, with the versatility of Peter O’Mahony in the lineout and a front five picked to scrum around the formidable frames of Quinn Roux and Andrew Porter.

Alas, their lineout was cleared out beyond all recognition of Irish sides of yore and, despite the engagement peccadillos of referee Pascal Gauzere, their scrummage got no change whatsoever from an England front-row starting their 29th Test together. Despite the aerial battle being entirely dominated by England, the biggest worry for Andy Farrell will be the way their rolling maul was completely neutered at source by England’s power.

19 minutes of relentless pressure in England’s 22 yielded absolutely nothing in terms of gainline success and it was only in the 73rd minute, when Billy Burns showed the perspicacity to let the ball do the work, saw Dan Robson out of position sweeping behind his line and chipped, that Ireland finally broke down the English defence.

If Ireland take one learning point out of this game, it’s using variety in attack; had they broken England’s blitz earlier, they may have been a lot closer at the end of this game.

With three concurrent themes of lineout dominance and both gainline and maul defence, one man stood in the Twickenham gloom like Superman himself. Maro Itoje.

There’s a rumour going around the Twickenham press box that journalists have officially run out of superlatives to describe the Saracen, but to witness his display was to watch a masterclass in the role of a Test match lock forward.

Every one of his 22 tackles resulted in metres lost for Ireland. He stole five of his opponents’ wayward lineout throws and completely bossed the ruck area like a lion prowling its territory.

In simple terms this diamond of a player owned the gainline and the set-piece, putting in an individual performance that could be described as absolutely flawless. The captaincy of the British & Irish Lions awaits him.

England will walk away from this game feeling very positive about how they played without the ball. The fact that Ireland, despite the lion’s share of possession, failed to score until the 73rd minute will delight them, but elsewhere, there might be a concern regarding creativity. Only Jonny May’s solo efforts allowed them to cross the whitewash – with Sam Underhill denied his first England score for the fourth time – and other than those two moments of ‘May-hem’ England really didn’t look as clinical in attack as they should be.

It took them until 75th minute to pass the ball along the backline and looked a little more able to threaten with ball in hand when George Ford came on. The basics of their game are absolutely without question right now, but there is a concern that the option extra list is a little short.

They’ll take a lot out of their mammoth effort in defence, but deep down, Jones must be concerned about the lack of attacking threat coming from midfield and you can be certain that Ford will return for the game against Wales in a week’s time.

Ireland’s big takeout from this game will be identifying the need to change and vary tactics when their pre-match thinking is bringing them little in terms of outcome.

There’s a deep need for variation at half-back, and for all the clamour last week of Jamison Gibson-Park’s debut, playing against the England back-row is a much harder task than teasing the out of form Welsh trio. Once Conor Murray entered the fray after 58 minutes, Ireland’s go-forward and thinking went up several levels, resulting in their most dominant period of the match.

Elsewhere, the back five of their pack was selected on a horses for courses basis, but were sadly well beaten. Farrell would be well advised to make sure he’s focussing on the qualities of players he has available rather than the style of his opponents in future matches. Success will only be found by this new generation of Irish finding their own DNA, not trying to clone the style of their opponents or their predecessors, and right now they’re some way off finding the golden strands of their new style.