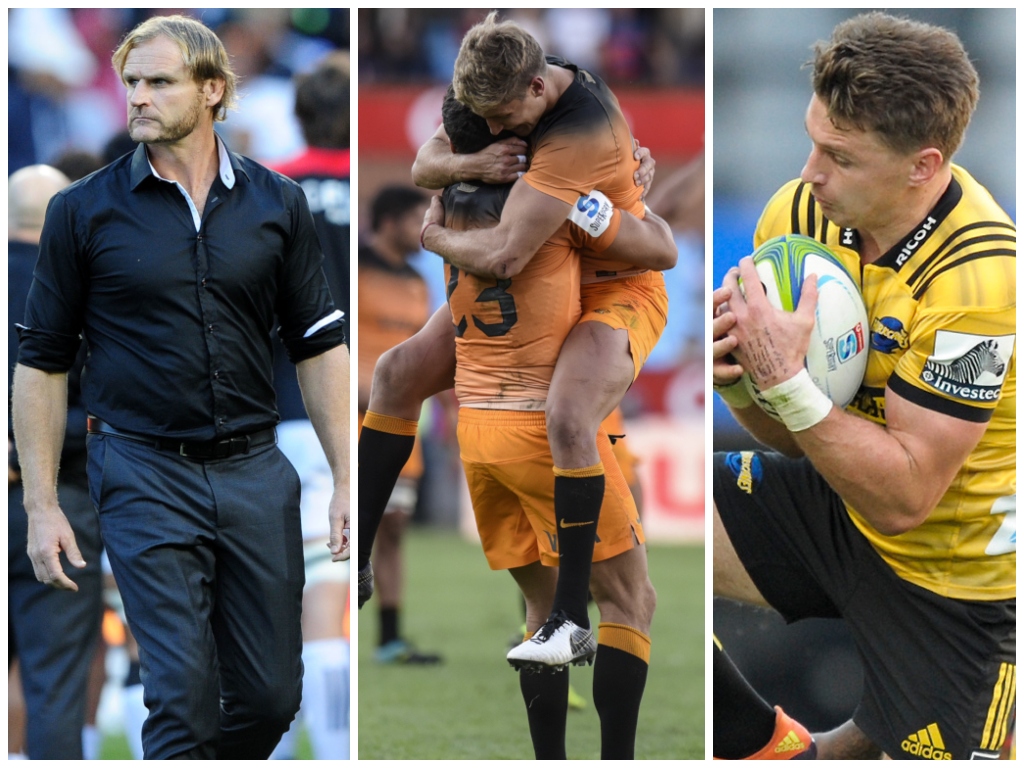 Ahead of the 2020 Super Rugby season we pick out five storylines to follow, which include a good mix from teams competing from different nations.

Despite often containing a talented roster, the Auckland-based franchise have been consistent underachievers in Super Rugby, failing to reach the play-offs for the past nine years as their local rivals have been too strong. Their best finish since ending 2011 in fourth has been ninth, but hopes are high that Barrett can significantly improve their fortunes. Although the two-time World Rugby Player of the Year is taking an extended break, Barrett will begin his Blues stint in April and will be key if they are to be a factor later in the campaign.

However, Leon MacDonald’s outfit have a plethora of options at fly-half, which means that the 28-year-old could line-up at full-back – the position he played in for the All Blacks for most of 2019 – but either way this talent will certainly give them direction and creativity.

A sorry goodbye for Sunwolves

Last year was one to forget for the Sunwolves as they won just two fixtures all campaign, despite boasting a team that was better than the standings suggested. Ultimately that poor return was a factor in low attendances and interest in their side, but it was the financials and geographical demands that led to the Super Rugby carpet being pulled from underneath them. Alas, this is their final season in the southern hemisphere tournament and subsequently their squad has been decimated for 2020, with players focusing solely on Top League rugby en masse.

A quick look at the Super Rugby ins and outs shows just what a turnover in personnel there has been in the off-season and therefore it’s a hugely difficult year ahead for head coach Naoya Okubo, who will look to the likes of Ben Te’o, Brendon O’Connor, JJ Engelbrecht and Garth April to lead their challenge. Any improvement on 2019, a bar that is pretty low indeed, would be a surprise as a difficult season awaits.

A blank page for many this season

Following on from the Sunwolves’ departures, it’s a similar situation at many of the teams competing in this season’s tournament. While not on the same scale as Okubo’s side, the exit door to the northern hemisphere has been revolving at quite a rate during the off-season, with many players now plying their trade in Japan or Europe as the post Rugby World Cup exodus from Super Rugby took plenty of victims in 2019.

The result? Well, it’s pretty much a new era for the competition and expect to see fresh faces blooded who coaches will hope take over the mantel left by those who have departed. Let’s hope the absence of established international talent does not detract from the spectacle in 2020 and the newbies progressing from the Mitre 10 Cup, Currie Cup, National Rugby Championship and the like take the competition by storm.

Scott Robertson and the Crusaders’ dominance

After missing out on the All Blacks’ top job to Ian Foster, the likeable 45-year-old boss leads the Christchurch-based outfit for a fourth campaign. The previous three terms have ended with the New Zealanders winning the title, taking their tally up to a remarkable 10 in total.

This season is arguably his biggest challenge, however. Several players have left, including Owen Franks, Sam Whitelock, Kieran Read, Ryan Crotty and Jordan Taufua, while the disappointment of not becoming the national head coach may linger for Robertson. Equally, it could make him even more determined and another good season, combined with a poor year for the All Blacks, will increase the pressure on Foster, whose deal expires in 2021. Are the Crusaders – and Robertson – fallible or will it be another procession for Super Rugby’s most successful side?

SR MOMENTS | Super Rugby 2019 Final
It wouldn’t be a @crusadersrugby Finals victory without a few dance moves from Coach Scott Robertson, and it looks like he’s been practicing. Did Saturday’s hustle outshine last year’s get down?#SuperRugby #SRMoments #SR2019 #ThrowbackThursday pic.twitter.com/quLsUtn6pi

Will the Jaguares be able to build on last season?

2019 was a memorable year for the Jaguares as they were Super Rugby’s surprise package, going all the way to the final where they finished as runners-up to the Crusaders. That achievement was a remarkable feat considering the fact they only made their tournament bow in 2016 and they will be hoping to build on 2019’s superb effort by going one better this year. However, can they improve after losing 13 players?

Amongst those who have departed are experienced campaigners like Pablo Matera (Stade Français), Martín Landajo (Harlequins), Tomás Lavanini (Leicester Tigers), Santiago González Iglesias (Munakata Sanix Blues) and Ramiro Moyano (Toulon). Matera’s exit will be the biggest loss as he was arguably the player of the tournament last year. The flanker’s all-action style and never-say-die attitude was admirable and once he hit his straps, his team-mates usually followed suit. Replacing a player of that stature could be a near impossible task and it will be interesting to see how the team fares without their influential back-rower in 2020. Those are some massive shoes to fill.