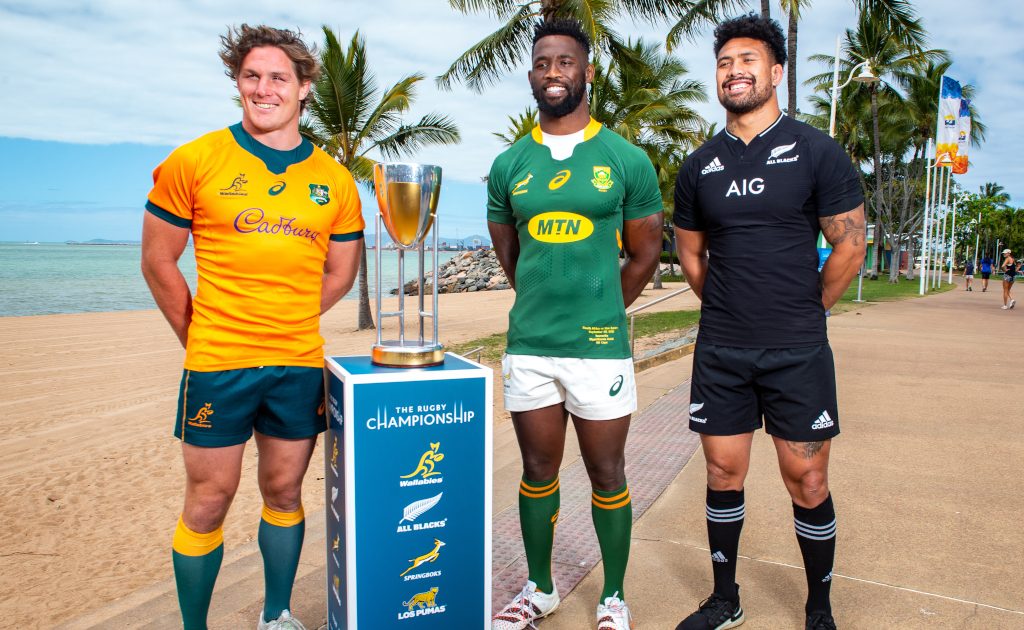 South Africa lead the way with five players selected in World Rugby’s Men’s Team of the Year, which was announced in association with Capgemini on Wednesday.

Players from seven nations – Australia, England, France, Ireland, New Zealand, Scotland and South Africa – have been named in the Dream Team by the World Rugby Awards Panel with all four of the Men’s 15s Player of the Year nominees included.

The players selected boast a combined 850 caps for their countries with the Springboks having the most representatives as centre Lukhanyo Am, wing Makazole Mapimpi, flanker Siya Kolisi, lock Eben Etzebeth and hooker Malcolm Marx are named.

They are followed by New Zealand with form wing Will Jordan, fly-half Beauden Barrett and number eight Ardie Savea included in a hotly-debated team.

In the Women’s line-up, six nations are represented with Canada, Italy, New Zealand and Wales each providing one player in a selection dominated by England and France, the two most successful teams in women’s rugby of the past 12 months.

With a total of 539 caps across the team, France provides six players, one more than England with all four Women’s 15s Player of the Year nominees named.

On Tuesday, England Women’s head coach Simon Middleton was named World Rugby’s Coach of the Year after creating history as the first coach of a women’s team to win the prestigious gong, having guided the Red Roses through a second successive calendar year unbeaten and 18 Test wins in a row, including back-to-back record wins over world champions New Zealand in November.

Middleton, in his seventh year as boss, saw his side score 57 tries and concede only 10 in 2021 as they added another Six Nations title to their honours roll.

On the same day it was revealed that flying New Zealand wing Jordan was awarded the World Rugby Breakthrough Player of the Year ahead of fellow nominees Andrew Kellaway (Australia), Louis Rees-Zammit (Wales), Marcus Smith (England).

The remaining four categories will announced later this week (9-10 December).