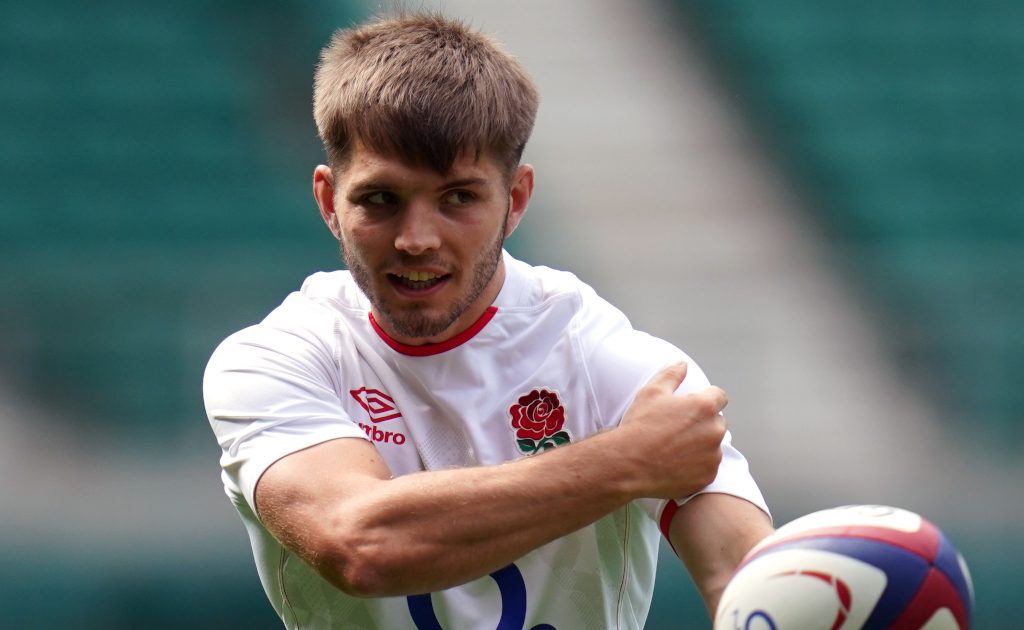 Planet Rugby features writer James While looks at five players who are almost certainly looking to make their mark on English rugby this season.

With Eddie Jones set to name his England squad on Monday, you can bet your bottom dollar that there’s going to be some big name casualties as he looks sure to combine the restricted 28-man Six Nations squad of last season with the newbies who impressed in the two mid-year internationals against Canada and the USA.

The 27-year-old back-row from the Cherry and Whites is said to have impressed Jones greatly last season, with his abrasion around the collision zone and his dynamic carrying in tight spaces. At 6’3″ and able to play on either flank, his lineout work is absolutely peerless in Premiership terms and the England coaches see him as a similar style of jumper to Justin Tipuric – lightweight, easy to get up high and very intelligent in his movement across the ground to steal on the opposition throw.

Jones entrusted Ludlow with the captaincy last summer on his debut – in the absence of his Lions big guns – and his leadership impressed all who worked with him.

With England’s back-row still looking a little unbalanced and with Sam Underhill struggling to find any sort of form or fitness, we believe Ludlow is right at the top of the pecking order for emerging flankers, offering a much more complete package than Underhill and with far better control at the breakdown and we expect this season to be Ludlow’s breakthrough opportunity to reward his five seasons of excellence at Gloucester.

With a dream debut in the summer Tests, scoring a try and being named Player of the Match versus USA, the diminutive Bristol scrum-half has already taken to Test rugby like a duck to water. The half-back berth has long been a problem for England, with no heir apparent to the likes of Danny Care and Ben Youngs for many years now, and it appears that Randall is the man slated by Jones to become the new linchpin at nine in the two-year run up to the Rugby World Cup.

The England coaches believe Randall’s scanning and decision making is of the highest order, with the ability to see gaps and to create space at pace that other candidates don’t possess. Jones views Randall as a player in the mold of his favourite scrum-half, George Gregan, similar in sniping style, possessing accuracy off the boot and with gas to burn when needed.

Should Randall play, then we expect to see a conservative choice at 10 at the start of the campaigns. With our other nominee Marcus Smith sure to be in contention, it’s unlikely that Jones will throw in two rookie half-backs together, and it’s pretty certain he’ll mix and match his two young guns with the older firepower and experience of the likes of Owen Farrell and George Ford in order to blend hardened Test match experience with the promise of callow youth.

It’s been a long time since England played an out and out specialist 15. For the last three seasons, it’s been a case of putting one of three wings into the full-back shirt and making do with raw talent over positional specialism.

However, big Steward looks to be the answer to that, standing at 6’5″ tall and providing a commanding presence at the back that will offer the defensive surety required in the modern Test match battle of aerial ping pong.

Steward is a rangy, gritty player – a traditional 15 in the mold of a Mike Brown or a Chris Latham – able to get himself high in the catch and possessing powerful running skills and a siege gun boot.

Modern Test rugby is about execution of skills under pressure; Steward delivers exactly that and much more, and we believe he’ll thrive for England in the backfield, adding a third kicking option in the line which could prove very useful given the 50:22 rule.

The hooker berth appears to be all change for England, with Luke Cowan-Dickie undoubtedly the front runner for a Test start. However, Jamie George was said to be very much out of form on the Lions tour, despite his throwing excellence, and it’s almost certain that young Blamire, the powerful Falcon, will leapfrog George to claim the understudy role, adding real fire in the carry to England’s options.

Blamire is, for a hooker, an unusually attacking force, blessed with cricketer’s hands and sprinter’s feet. His hat-trick against Canada was the second by an English forward since Blamire’s own defence coach, Falcons’ Nick Easter, popped over for three in his last ever game for England in 2015 and Easter is said to be a big fan of his young hookers attacking prowess.

With accurate throwing and powerful scrummaging, the 23-year-old has a glittering career ahead of him in the white of England and Jones will be anxious to capture the rumbustious skills of his young hooker and get him Test-ready for the Rugby World Cup in 2023.

Smith’s 2021 momentum is absolutely breathtaking. If there’s a player that’s hotter in British rugby right now than the young Quin then we’re yet to see him and it’s a mark of Smith’s progress that he was very close to British and Irish Lions Test selection for the final two matches in South Africa. Indeed, rumour has it that the coaches were absolutely split down the middle in terms of starting him in the third Test and who knows what would have happened if he did?

Jones is grounded around Smith’s progress, believing that the pivot is on the journey to becoming a Test player but still learning. Comparisons in style with Richie Mo’unga are obvious, with Smith’s trademark goosestep flummoxing the very best of defences, and with his kicking game offering the complete variety needed from an international 10.

Above all, Smith has confidence and cheek. His ability to ignite counter attack, his belief to keep playing and to win from positions of being behind on the scoreboard was witnessed time and time again last season and his performance in the Premiership final was nothing short of exquisite.

Our caveat remains about starting two rookie half-backs, but you can bet your bottom dollar that Smith will feature in every game England play this season. He is a remarkable talent and one that has the attitude, arrogance and ability to be one of the very best that the Northern Hemisphere has ever produced. Only time will tell if he will realise those talents and the 2021/22 season should be the one where he catapults himself from promising youth to world class player.