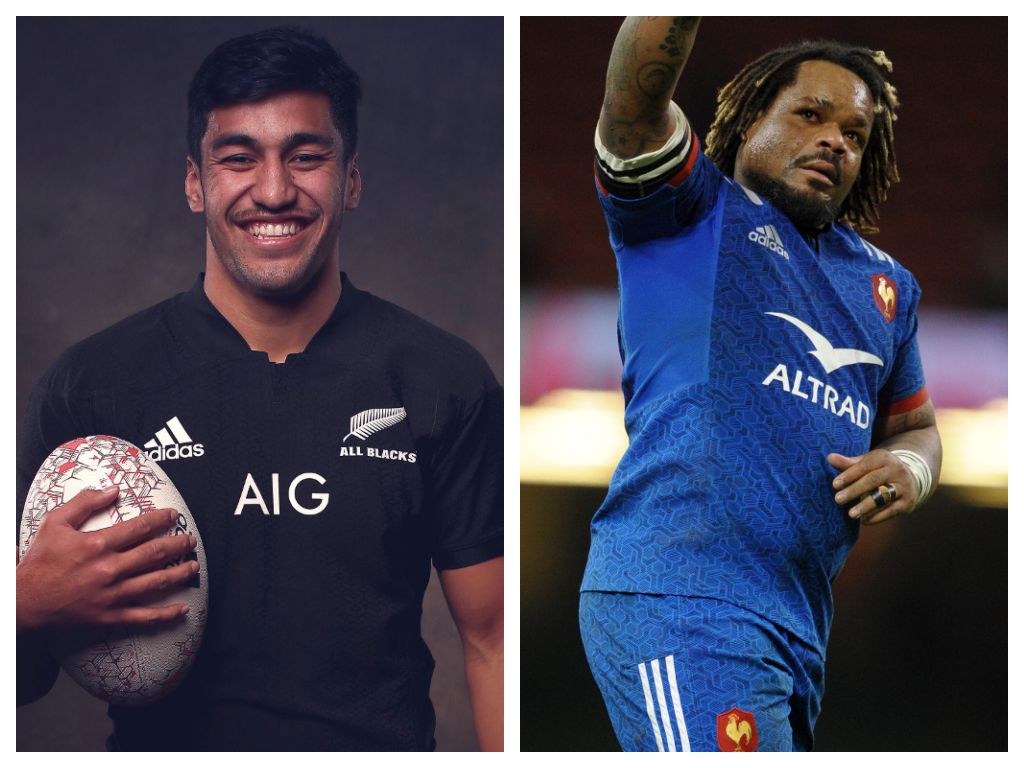 Ahead of their three-Test series in New Zealand, we bring you our five predictions for the upcoming internationals between the All Blacks and France.

All Blacks whitewash on the cards: New Zealand have dominated this fixture in recent years, winning the last 11 Tests between these countries, six of which were played in New Zealand. Facing the world champions in their own backyard is arguably the toughest task in world rugby. Their 24-21 loss to the British and Irish Lions in Wellington last year was their first defeat on home soil since losing to South Africa in September 2009 and we don’t envisage another this June.

Guilhem Guirado’s absence to affect France: Jacques Brunel has opted to rest the Toulon hooker for this tour and his absence will be a big blow for the tourists. Apart from being France’s first-choice number two, Guirado is also their regular captain and his leadership will be sorely missed. Since being named captain by France’s previous coach Guy Noves, the 60-Test veteran has become an integral part of their set-up and his outstanding play usually makes him one of the first names onto les Bleus’ teamsheet.

Rieko Ioane to kick on as a Test player: Rieko Ioane made his mark on the international scene with several outstanding individual performances last year. The 21-year-old scored 10 tries in his 11 Tests in 2017 and was a worthy recipient of World Rugby’s Breakthrough Player of the Year award. And although his Super Rugby side, the Blues, have struggled in 2018, the same cannot be said of Ioane who has been arguably their best player this season. So, who would bet against him carrying that form into the Test arena?

Ngani Laumape to get a chance to cement his place in All Blacks side: Sonny Bill Williams’ injury means that Laumape is set to wear the number 12 jersey for the All Blacks. The Crusaders’ Ryan Crotty is also an option to start at inside centre but he has been injured recently which means Laumape, who has been in fine form for the Hurricanes in Super Rugby, is the favourite to start in the opening Test at Eden Park in Auckland on June 9.

France will be unpredictable: Les Bleus have a reputation for being a temperamental side, who can switch from the lowest lows to the highest highs at the drop of a hat and vice versa. Although they have struggled against the All Blacks in recent Tests, les Bleus have proven over the years that when they are focused, they can provide headaches to any opposition. Despite leaving several first-choice players at home, they still have game-breakers like Mathieu Bastareaud, Teddy Thomas and Wesley Fofana who can make an impact on attack. It would be no surprise if the French went close one week and fell apart the next.