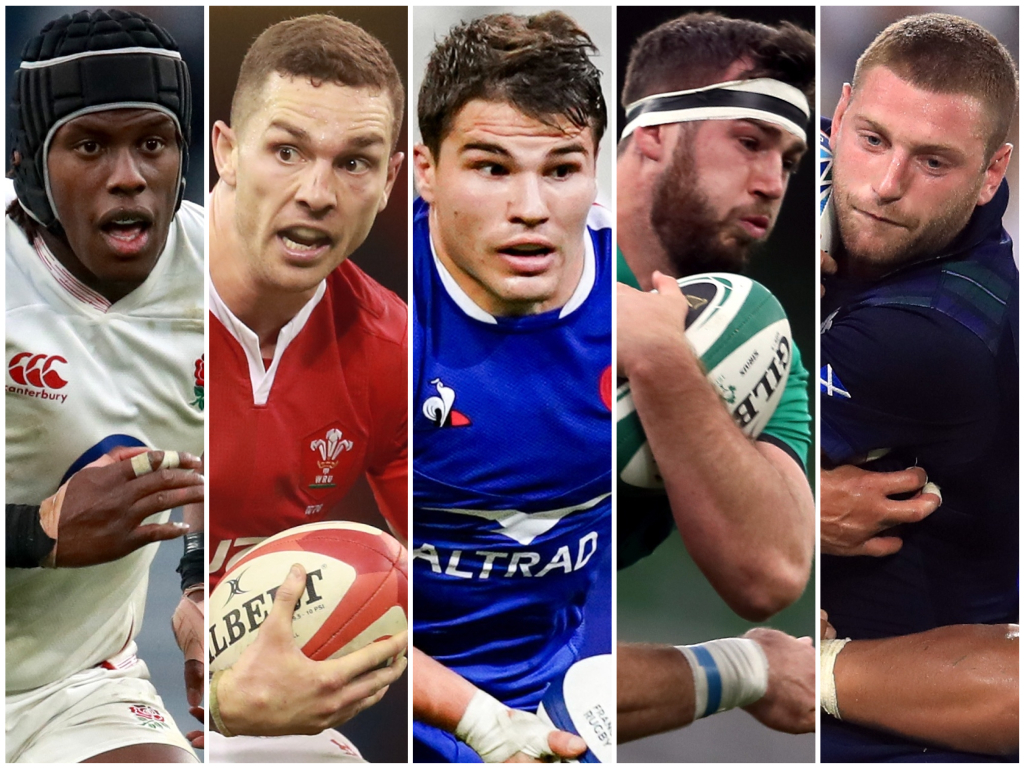 Some of rugby’s finest talent will be on display during the 2021 Six Nations and with a Lions tour scheduled to take place this summer, there is an additional prize in players’ sights.

Here are five stars who are expected to light up the competition.

A colossus who continues to improve and, even at the age of 26, he rivals Martin Johnson for the status of England’s greatest second-row. Given the extent of his influence on just about every aspect of forward play, he could eventually be regarded as the greatest player to have emerged from these shores. Physically he sets the tone for the champions and never lets up.

On the evidence of his form for the Ospreys this season, the Lions wing is primed for an international resurgence while positioned only two caps away from joining the ranks of Test centurions. North lost his Wales spot to Louis Rees-Zammit in the autumn and head coach Wayne Pivac will be hoping his revival is genuine knowing his explosive qualities when he is on song.

Why was Antoine Dupont the #GuinnessSixNations Player of the Championship for 2020!?

At the heart of France’s welcome revival stands Dupont, the electric scrum-half who was voted star of the 2020 Six Nations – the first time a Les Blues players had won the accolade. While his eye for a gap, speed and support play produce moment after moment for highlight reels, he also has an outstanding kicking game and solid defence. Possibly the best player in the game right now.

Mentioned in the up and coming players to watch but Doris has already established himself in the Test arena after an impressive 2020. The back-row’s elevation into the Ireland side after turning heads during his progression through the age-grade teams was a question of when, not if, and after that chance came during the 2020 Six Nations, he has not disappointed. Only seven caps into his international career, he is an intelligent and powerful presence in Ireland’s back-row, forcing CJ Stander to move from number eight to accommodate his rise.

Russell is the biggest threat to a successful start to England’s title defence. England boss Eddie Jones recently credited the Racing 92 magician with having the best short attacking game in the world and it is hard to dispute that view. Russell is a genius with the ball in hand and injects a welcome dose of individual brilliance into a game dominated by defences. Long passes, short passes, long kicks, short kicks – he has so many weapons in his arsenal.