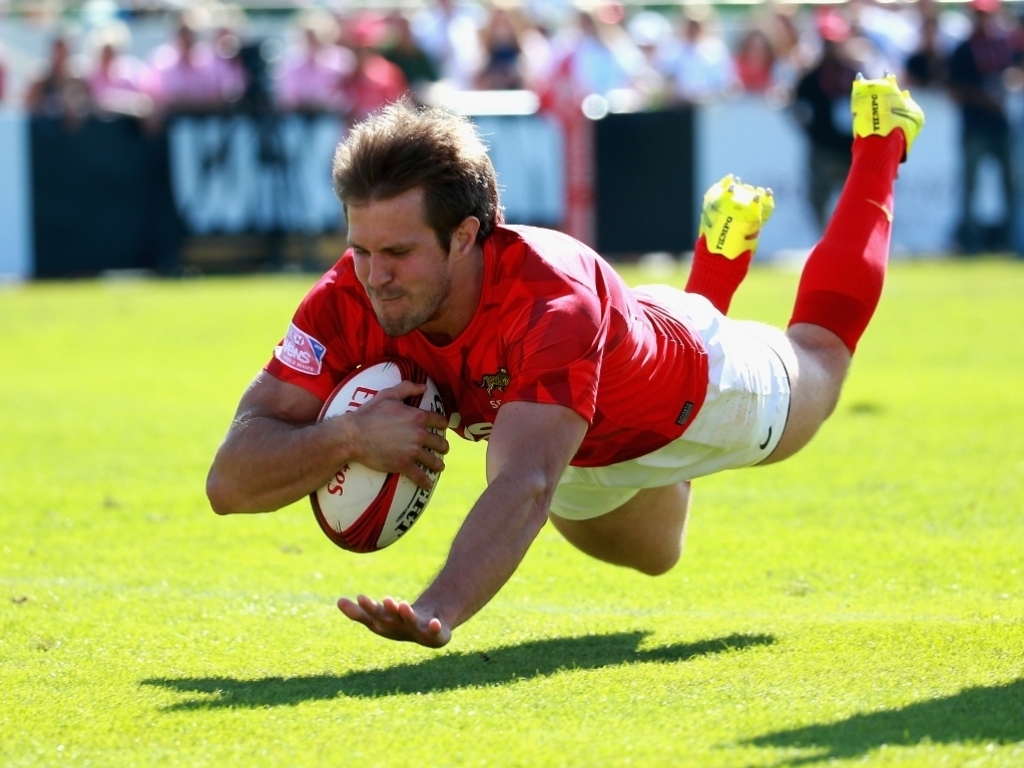 Seven of the squad who claimed a silver medal at this year's Pan American Games in Toronto have been picked by head coach Gomez Cora.

"We are well prepared and the arrival of new players has strengthened the team," said Luna when speaking to the World Rugby Sevens' website.

"We go into the series with high expectations and the desire to fight to get to the top.

"Obviously the Olympics is the long-term goal but much importance will be given to the series so that we can go to Rio having climbed up the rankings and in the best possible shape."

On facing Fiji, Canada and Japan in Pool A in Dubai, Luna added: "It's a tough group. We've got the champions, a Canadian team that's been strong for several years and Japan who continue to grow in sevens. All three games will be physically tough but if we maintain a good defence we'll be able to qualify."