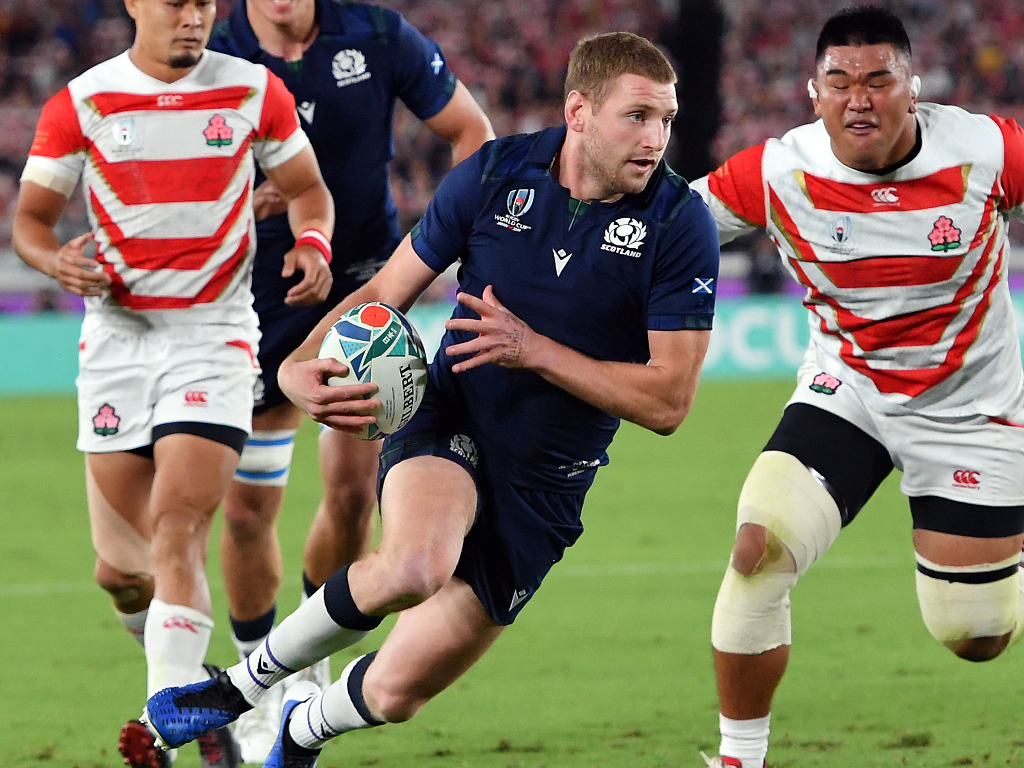 Scotland fly-half Finn Russell will miss their Six Nations opener against Ireland after he was sent home from their camp for a breach of discipline.

The Racing 92 star won’t play in the February 1 game in Dublin and his involvement in the rest of the tournament appears in doubt.

A Scotland team spokesperson said on the Scottish Rugby Twitter account: “Stand-off Finn Russell will play no further part in preparations for Scotland’s Six Nations opener against Ireland, having been disciplined for a breach of team protocol during the week’s camp in Edinburgh. He has returned to his club.”

Russell is one international appearance away from his 50th cap.

The 27-year-old played under Gregor Townsend for Glasgow Warriors before the latter left the Warriors to become Scotland head coach in 2017.

The news will come as a major blow to Scotland fans as they look for improvement following a disappointing World Cup campaign, which started with a 27-3 defeat by Ireland and ended in elimination before the knockout stages.

The in-form Adam Hastings is now almost certain to wear the number 10 jersey in Dublin but Townsend may look for reinforcements with no other regular number 10s in his squad, although full-back Stuart Hogg played there earlier in his career and Northampton centre Rory Hutchinson can also play in the position.

Glasgow’s Pete Horne, who won his 46th cap in the Japan World Cup, was a notable omission from the original squad, while Duncan Weir is playing regularly for Worcester, having not represented his country since 2017.