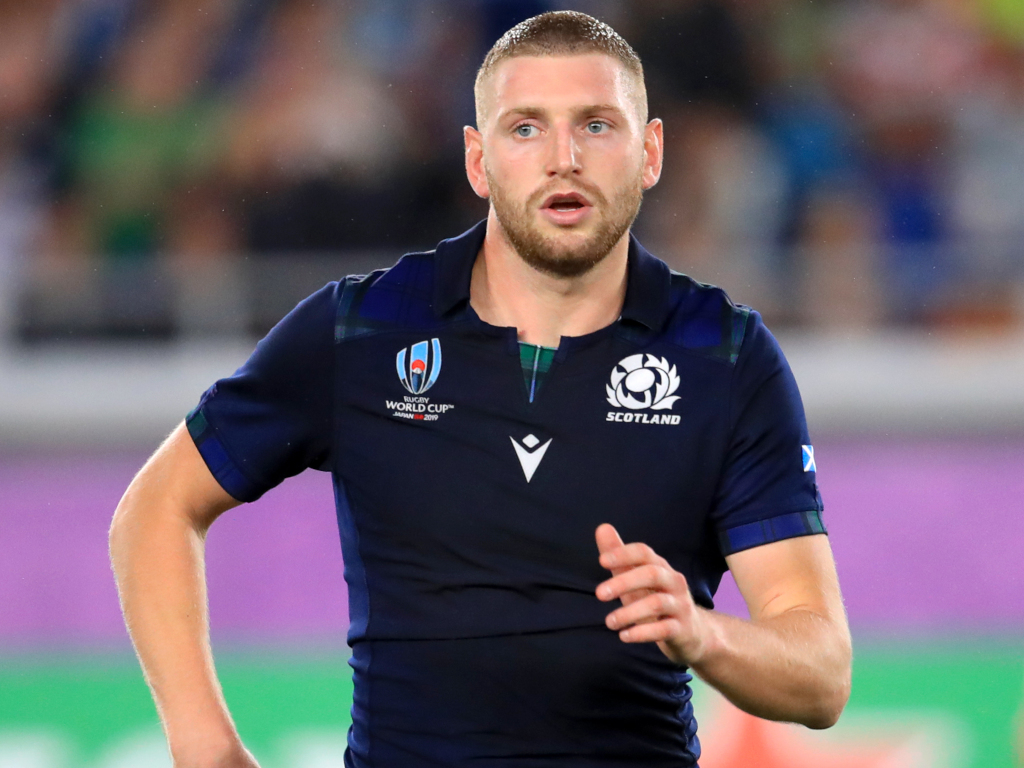 Exiled Scotland fly-half Finn Russell is ready to bury the hatchet with head coach Gregor Townsend, providing concessions will be made on both sides.

Russell was ousted from the group before the Scots’ Six Nations opener against Ireland for a ‘breach of team protocol.’

That turned out to be the pivot having a few drinks at the team hotel, which senior members of the squad disapproved of.

Russell then gave his side of the argument in a newspaper article, a piece which did not go down well with the Scottish hierarchy.

A rift duly opened up between their star playmaker and the head coach, but there are signs that it is beginning to heal with the two beginning to chat towards the end of the Six Nations.

Russell is clear, however, that he won’t necessarily back down if there isn’t some sort of gesture after being a critic of the team culture that has been created under Townsend.

“I think there will be a lot of discussions and catch-ups to fix it, which will be good.

🗣️ "Eight years I’ve had him as a coach, and I don’t really know him at all. We’ve not got a personal relationship." #GuinnessSixNations

Racing 92 pivot Russell said he made contact with Townsend prior to the France encounter, where he also took part in a coaches’ conference call to give out tactical advice on the opposition.

“I spoke to him before the France game and tried to help him out,” he added

“In the fallow week before the France game I called Gregor and said that I didn’t know if I was going to get called back in or not, but I think for everyone it is best that we just leave it for now and start again after the Six Nations and move forward from there.

“I’d been back here – back and forward – and there had been a lot of talking and I think it was better just for me to just make a decision to stop it before the last two games and let the boys go ahead and focus on the game without any of the journalists chatting about it again. And then I said to Gregor that we can start working on this again after the Six Nations.

“It was good, it was fine. I think just now with nothing on I will give him a call at some point, have a chat and try to move things on.”

The initial hope was for the 27-year-old to return for the July tour to New Zealand and South Africa, but that may well be delayed due to the coronavirus, which has seen most sports suspended for the foreseeable future.

“There are a few months left until the end of the season and I think the plan is for me and Gregor to try and catch-up a couple of times, if not in person then over the phone or on FaceTime, to try and move things forward for the summer tour.