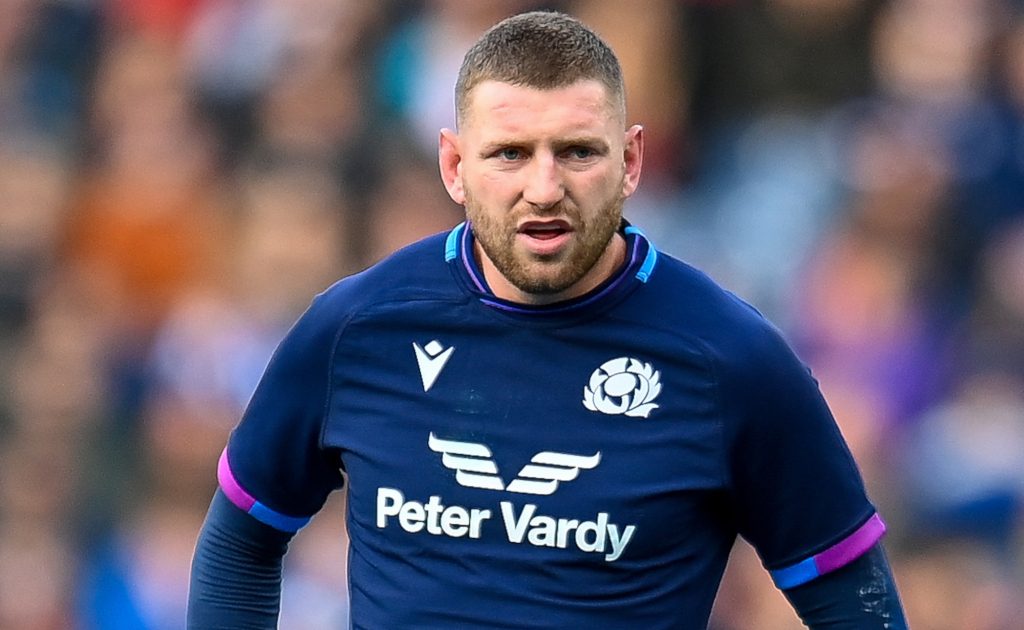 Scotland fly-half Finn Russell is convinced his team will confidently approach the Six Nations as they face up against England in the opening round.

However, Russell was under no illusions that the opening round fixture would be challenging against a side that performed well in the Autumn Nations Series, claiming the scalps of Tonga, Australia and world champions South Africa along the way.

The 29-year-old made it clear that the Red Rose is not the only in-form Six Nations side, with this year’s edition set to be highly contested.

“We know how good a team they are. They had a great November Test [series], as did Wales and France and Ireland,” Russell told the Scrum V Rugby podcast.

“Every game’s tough and we’ve got to treat them all the same. It’s obviously England against Scotland, which is a massive game.

“But we’ll have confidence going into the tournament, and we know what we have to do to try to perform to our best.

“That’s what we’ll be focusing on and we’ll try to take the [rivalry] out of the equation.”

Despite missing out on the 2020 edition of the Six Nations due to a dispute with coach Gregor Townsend, Russell will undoubtedly be a key player as the Scots look to improve on their fourth place finish in 2021.

And the fly-half was quick to show his love for the showpiece competition, saying: “I love it, the hype that’s around the Six Nations and the excitement that comes with it is brilliant.

“They’re high-level matches, high-intensity matches, which is great. I love the Six Nations. We’re lucky we’ve got it every year.

“The World Cup is an amazing tournament but having the Six Nations every year is great. Teams can be in and out of form, so each year it can be any team that turns it on.

“Last year, we lost two games by a couple of points in each of them and that’s the fine margins that goes between you winning it and finishing third or fourth.”