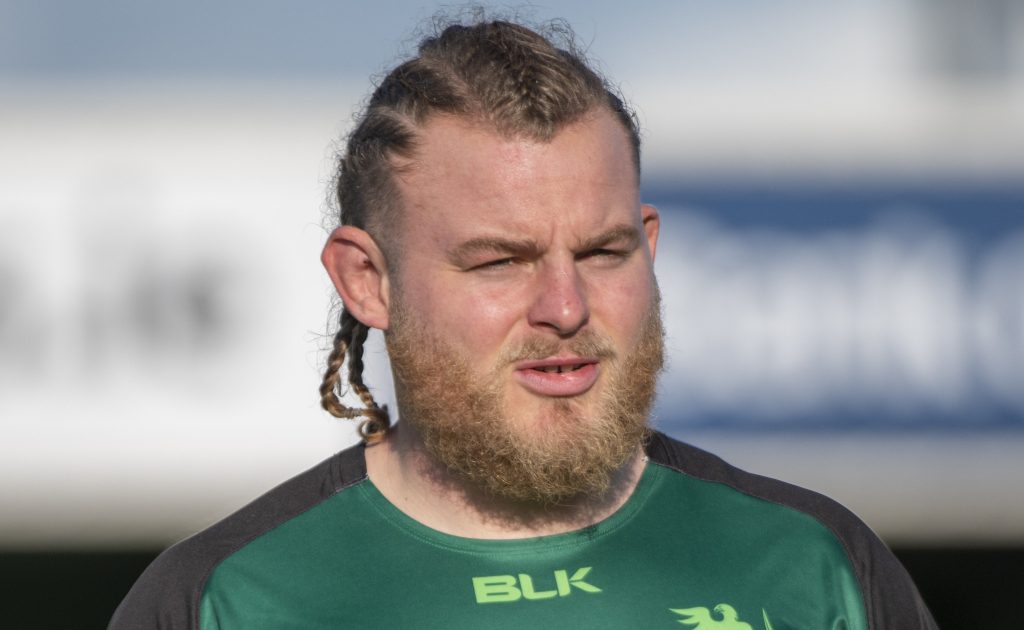 Irish prop Finlay Bealham has signed a contract extension at Connacht, keeping him at the Galway Sportsground for two more years.

Bealham has already been in Connacht for a decade, seven of those years as a full professional. He has made 167 appearances for Connacht and has 18 caps for Ireland, including two famous wins over New Zealand this year and in 2018.

“I’m buzzing to be able to sign on with Connacht Rugby for two more seasons. I moved to Galway as a teenager and it quickly became my home,” he said.

“Connacht have given me every opportunity to play at the highest level and we are continuing to evolve and grow in the West.

“Representing Connacht and Ireland is always an honour and is where my heart is.”

Meanwhile, Number eight Abraham Papali’i looks likely to leave Connacht, with a move to Brive strongly rumoured. Papali’i has made only 14 appearances over the past 18 months, and has been sent off three times for poor tackling, picking up 15 weeks of bans in the process.

Ulster trio Jordi Murphy, Billy Burns and Marty Moore have all re-signed with Ulster, the latter duo for two years and Murphy for one more.

“The news that Billy, Marty and Jordi see their futures as being with Ulster is a big boost for the squad, as all three players will continue to bring a wealth of experience and leadership to the group,” said coach Dan McFarland.

“I look forward to them playing an integral role in our ambitions to win silverware as a squad.”